Last night Beyoncé managed to outdone herself once again by debuting her latest music project, LEMONADE.
The star tapped HBO for an unconventional presentation that is a one-hour film to reveal Lemonade as a visual album: forget the homonymous 2013’s album, because this time Ms Carter took her time to present a more cohesive project aimed to explore her private life and inner struggles.
This is no doubt a very intimate and emotional project, where Beyoncè publically addresses the dark moments of her marriage, showcasing her emotional journey. 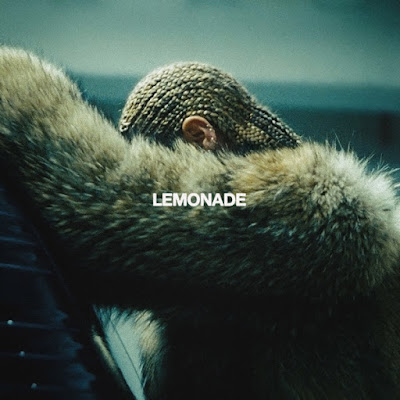 “Are you cheating on me?”
With this line addressed to her husband, the visual journey begins: Beyonce’s music becomes a spectrum of her feelings, ranging from denial and anger, to scorn and grief.

In the most emotional segment, the star decides to introduce the social/political undertone, by having mothers Sybrina Fulton and Lesley McFadden holding up pictures of their sons Trayvon Martin and Mike Brown, both killed by the police. Almost a prelude to “Formation,” the political track featured at the end of album, which she performed at the 2016 Super Bowl.
Beyoncè’s journey through heartbreak ends with a redemption: after praising her father for teaching her to be strong, the singer manages to cope with her pain and move on.
Indeed, the final segment is filled with hope, as the star is finally pictured smiling with her husband and daughter.
Visually I believe that this is one of the best projects that we have seen in years: the film was directed by Beyoncè, Mark Romanek, Khalil Joseph, Melina Matsoukas, Todd Tourso, Dikayl Rimmasch and Jonas Akerlund.
Tennis champion Serena Williams, model Winnie Harlow, actresses Amandla Stenberg, Quvenzhané Wallis and Zendaya Coleman served beautiful cameos in Lemonade’s visuals, while The Weekend,  James Blake and Kendrik Lamar where featured in the album. 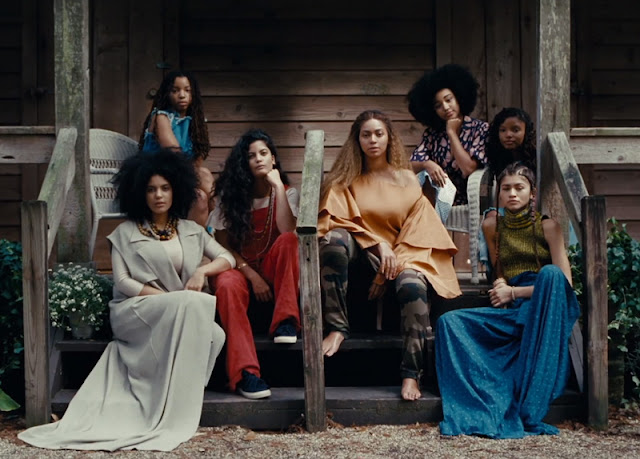 I can’t say if visual albums will become the new black or just a Beyoncè’s thing, but as music lover I believe that sometimes we need projects like these to remind us the storytelling-power of music.
LEMONADE is available on Tidal.
Track List
1. PRAY YOU CATCH ME
2. HOLD UP
3. DON’T HURT YOURSELF f. Jack White
4. SORRY
5. 6 INCH f. The Weeknd
6. DADDY LESSONS
7. LOVE DROUGHT
8. SANDCASTLES
9. FORWARD f. James Blake
10. FREEDOM f. Kendrick Lamar
11. ALL NIGHT
12. FORMATION
written by: Stella