0 0
The nominees for the Oscars of fashion have been finally announced!
Last evening (March 16th) New York’s New Museum welcomed the members of the fashion community for the 2016 CFDA Fashion Awards nominees and honourees announcement.
On the official list many predictable names, as the Olsen twins in the Womenswear category, but also some interesting new entries, like Brandon Maxwell, Lady Gaga’s stylist turned designer and now even a finalist at the 2016 LVMH Prize.
Good news for Italy, that will take home the International Award thanks to Alessandro Michele’s work at Gucci, while the late David Bowie will be honoured with the Tribute Award. 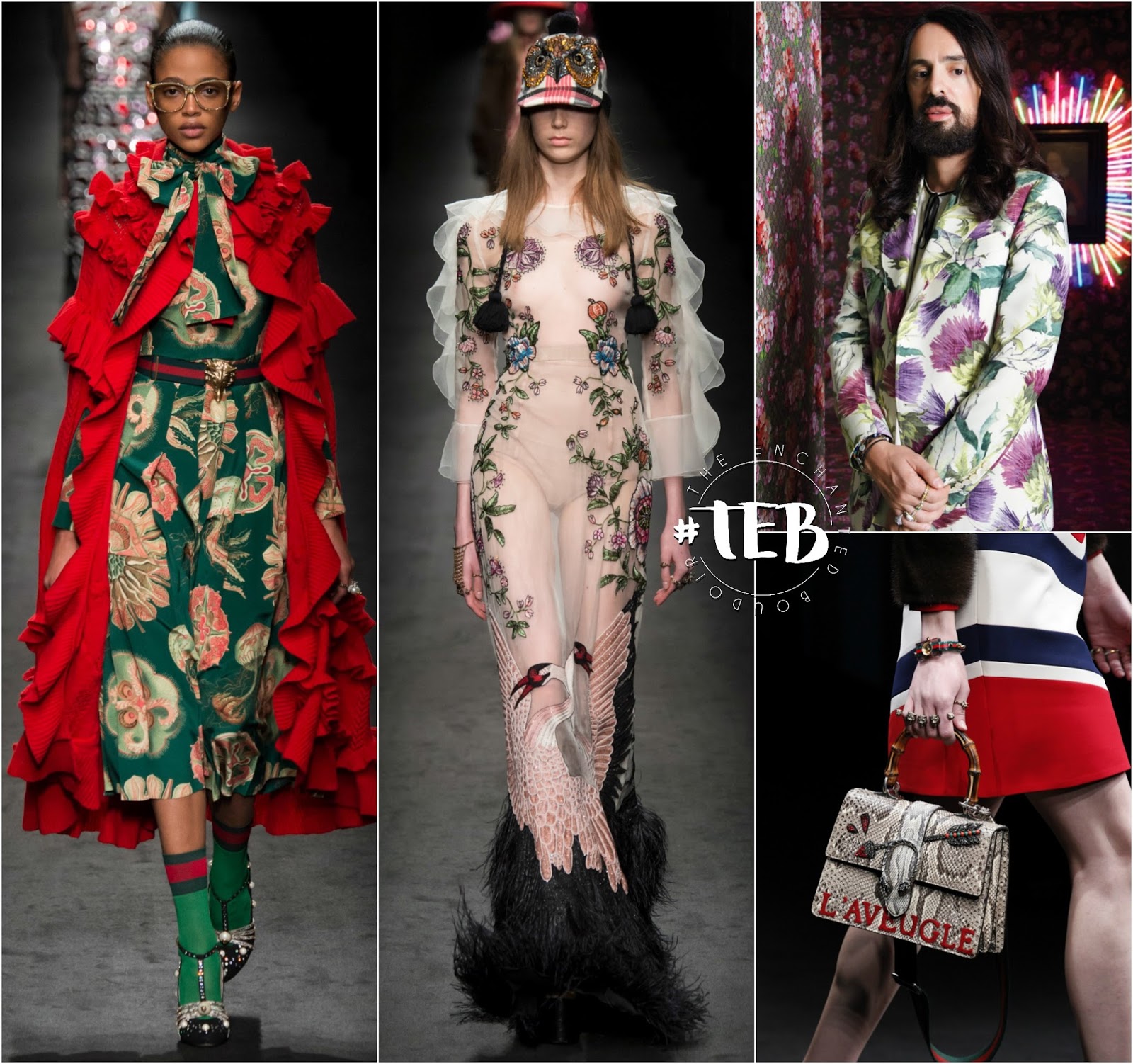 However the fashion community looks more interested in another award, which has not been announced yet: the Style Icon Award, which according to Vogue should go to Kim Kardashian West.
How wonderful.
As we wait for the winners to be announced at the CFDA Fashion Awards ceremony on June 6, let’s have a look at the rest of the nominees below.

Vogue Fashion Night Out 2017: we will be there!

HOUSE OF Z : the Zac Posen documentary is coming on Vogue.com !