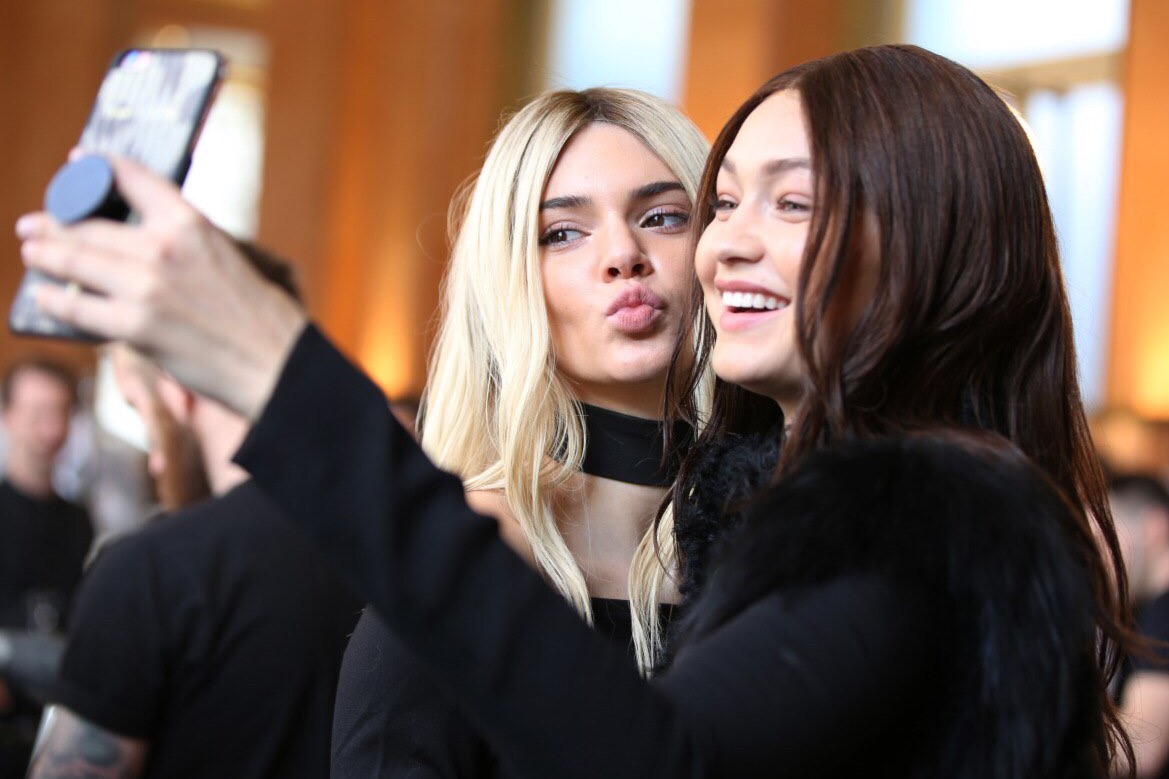 Don’t judge me by the cover – Forgive the photo I chose. I will explain everything. I’m not the kind of person who writes click baiting articles, using the names of Kendall Jenner and Gigi Hadid. I let Vogue do that.
Castings, what are those? – I really wanted to review the Fall Winter 2016 Ready-To-Wear Balmain show. I have watched the video of the show and all the photos from the runway very carefully. My opinion? Olivier Rousteing failed once again in designing an original collection. He has rather concentrated himelf on putting in the show models with a high amount of Instagram followers or models which he is friend with. Often those two things coincide. I wonder why…
The review – The collection presented once again all the favourite leitmotivs of the brand: waist-cinching minidresses, tight trousers, over-the-top embellishments and thigh-high boots. However this time Balmain went for a lighter color palette, showcasing total looks in pastel blue, pink and camel. Some of the designs were clearly a statement-making take on boudoir pieces from the 18th-Century, like the mini crinoline skirts (nice but not very comfortable), and the present time, with those sheer lace pants and tops trimmed with ruffles.
As I was watching the models walking down the ruway, I constantly had this image in my mind: Olivier Rousteing asking himself “would Kim Kardashian wear this?” while he was designing the clothing. I think that this was the real inspiration behind the pieces.
The styling was horrendous: bad contouring and tacky wigs. Definitely not the best Rosie Huntington-Whiteley or Lily Donaldson have ever looked. Most of all, I belive that such a messy styling took attention away from the looks. But maybe this is exactly what Olivier Rousteing wanted to get…
You see, you can trust me. I’m not click baiting: I’ve mentioned Kendall Jenner and Gigi Hadid only once so far. Well, now I made it twice. And I also mentioned Kim Kardashian. I think I’m ready to send my curriculum vitae to Anna Wintour. 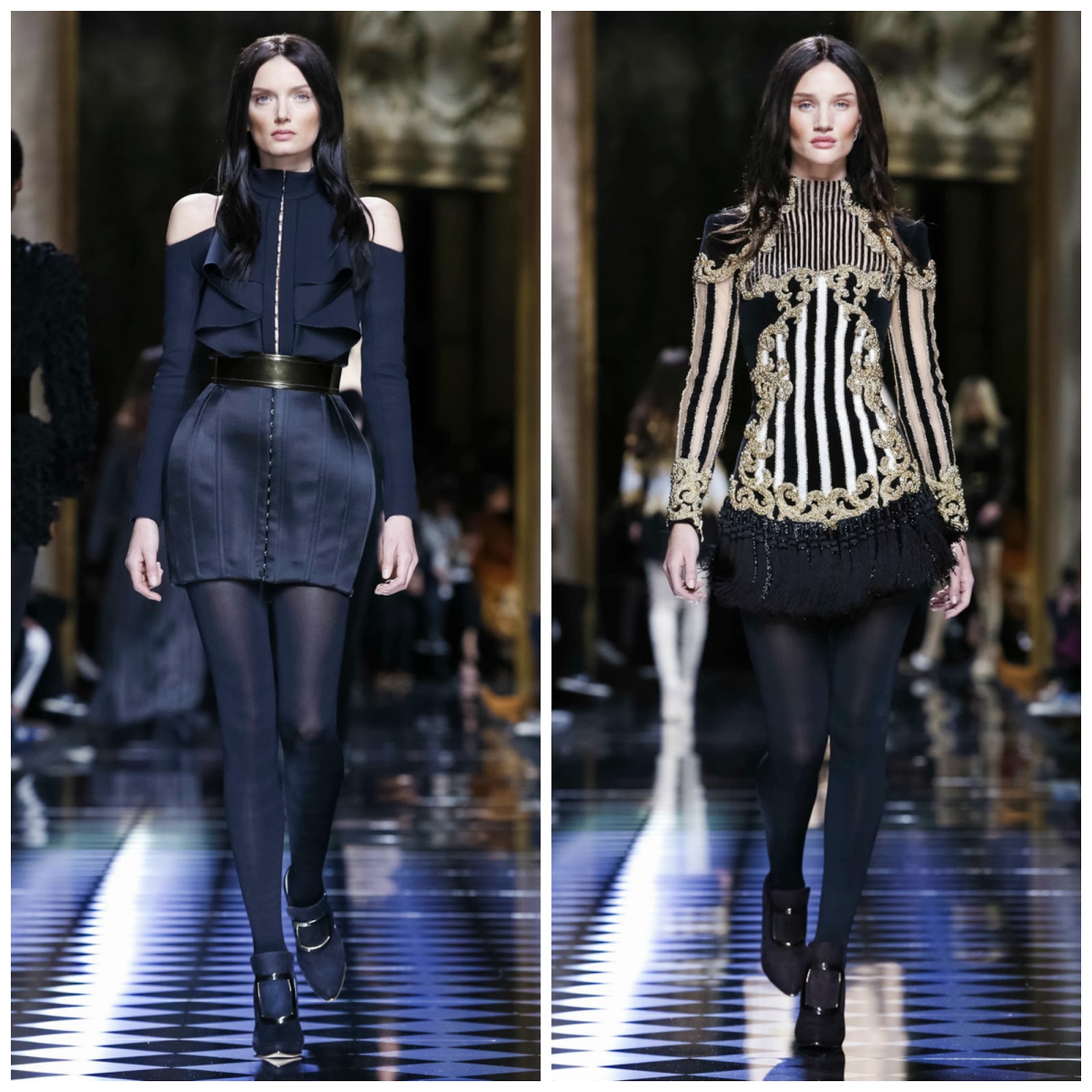 Maybe I’m just a hater – I too often find myself writing articles about how Olivier Rousteing cares more about popularity than fashion. Maybe I’m just a hater. But at least I’m not presumptuous. I don’t think I am the owner of the truth. So I looked for the reviews of journalists who know fashion better than I do and write for prestigious magazines.
The verdict – What does the fashion world think about the Balmain Fall Winter 2016 Ready-To-Wear fashion show? I collected some of the most popular articles and social posts about it.
Twitter
Instagram
Websites – I’ll post only three photos, because by now I know everything about the Balmain fashon show.
Written by: MsD