0 0
The fashion world moves fast: the Spring Summer 2016 Haute Couture shows have just finished and it’s already time for the Fall Winter 2016 Ready-To-Wear shows to start.
We don’t want you to miss anything, therefore we selected 5 top moments from the Paris Couture Week you should have marked. 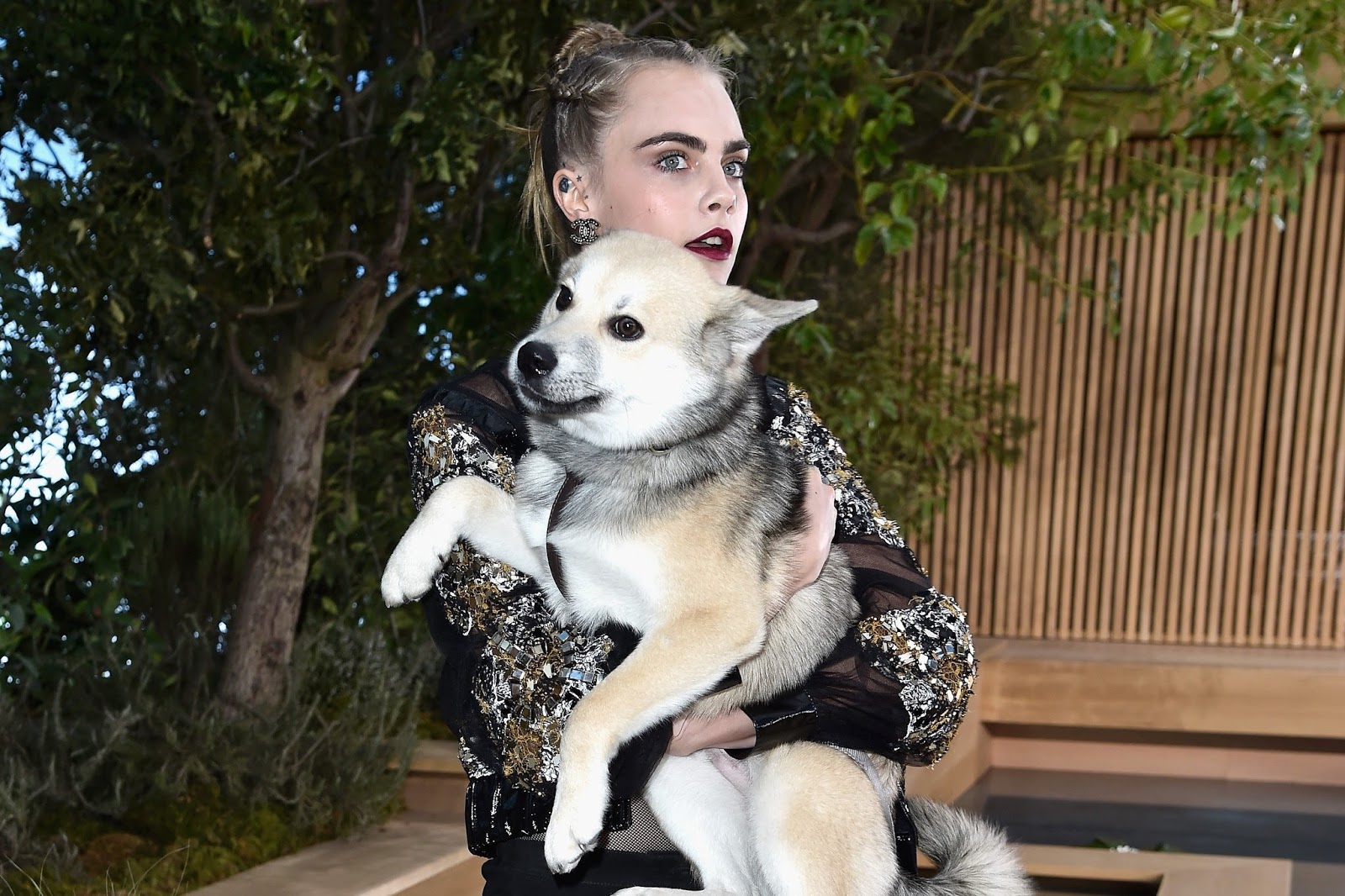 When Chanel displayed one of the most beautiful collections of recent years.
In my opinion, the photo below should have been on every website which reviewed the Chanel show, but I bet that none of you has seen it, as literally everyone preferred posting dozens of photos of Kendall Jenner, Gigi Hadid and Bella Hadid. Don’t let me comment on that. Let’s look at these three girls (Lia Pavlova, Victoria Kosenkova and Ella Sumrie): so fresh, so beautiful and classy, they just belong to Haute Couture. 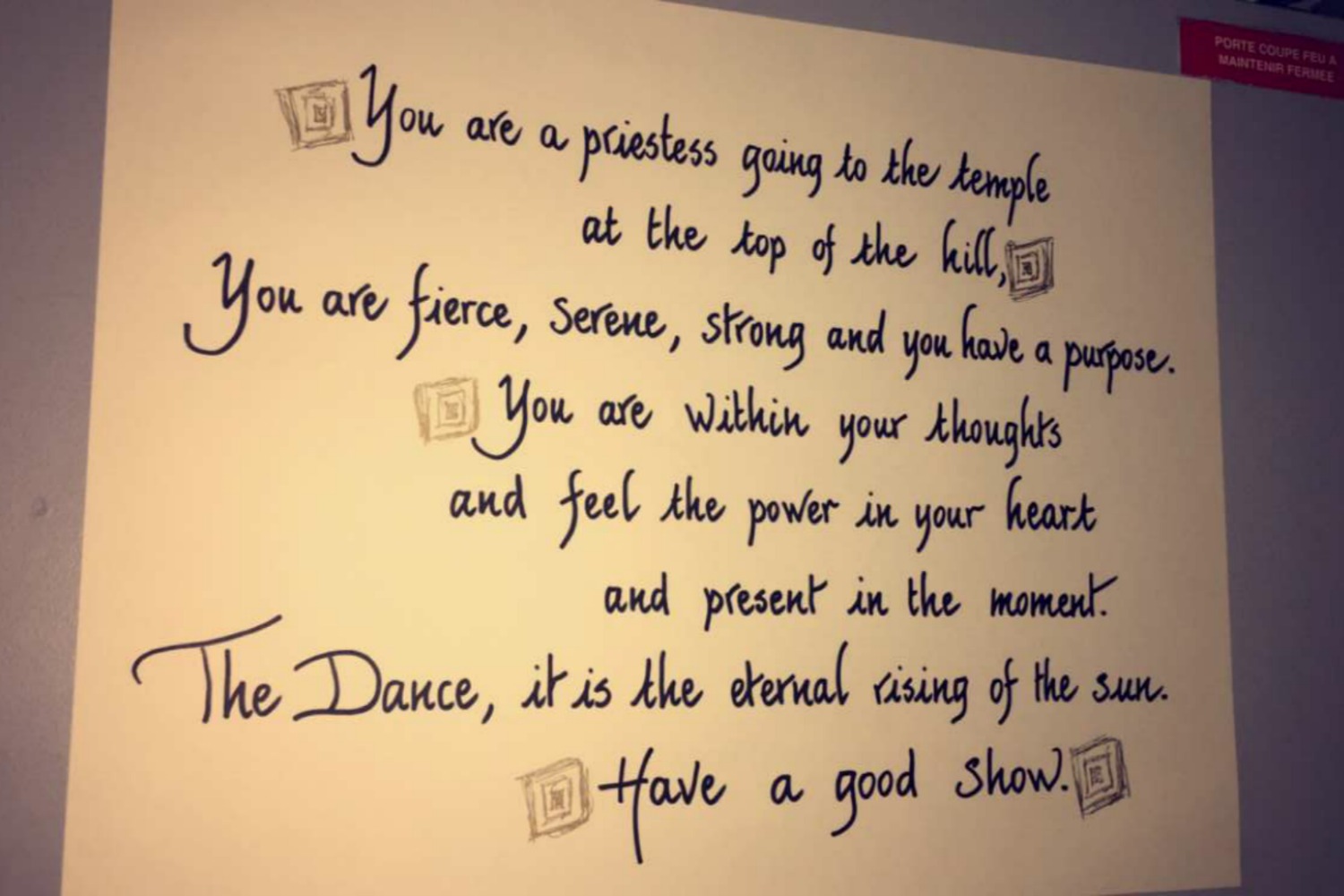 Yasmin Wijnaldum walked for Prada as an exclusive in the previous Ready-To-Wear season: this says it all. I wasn’t surprised of seeing her opening the Atelier Versace show, in the same way that I wasn’t surprised to see Roos Abels walking just after her. Remember these names, because these two models, which aren’t even 18 years old yet, are going to have a great future ahead of them.

2
When Isabeli Fontana walked for Ralph & Russo, wearing one of the most stunning wedding gowns I have ever seen.
Photo taken from Isabeli Fontana’s Snapchat 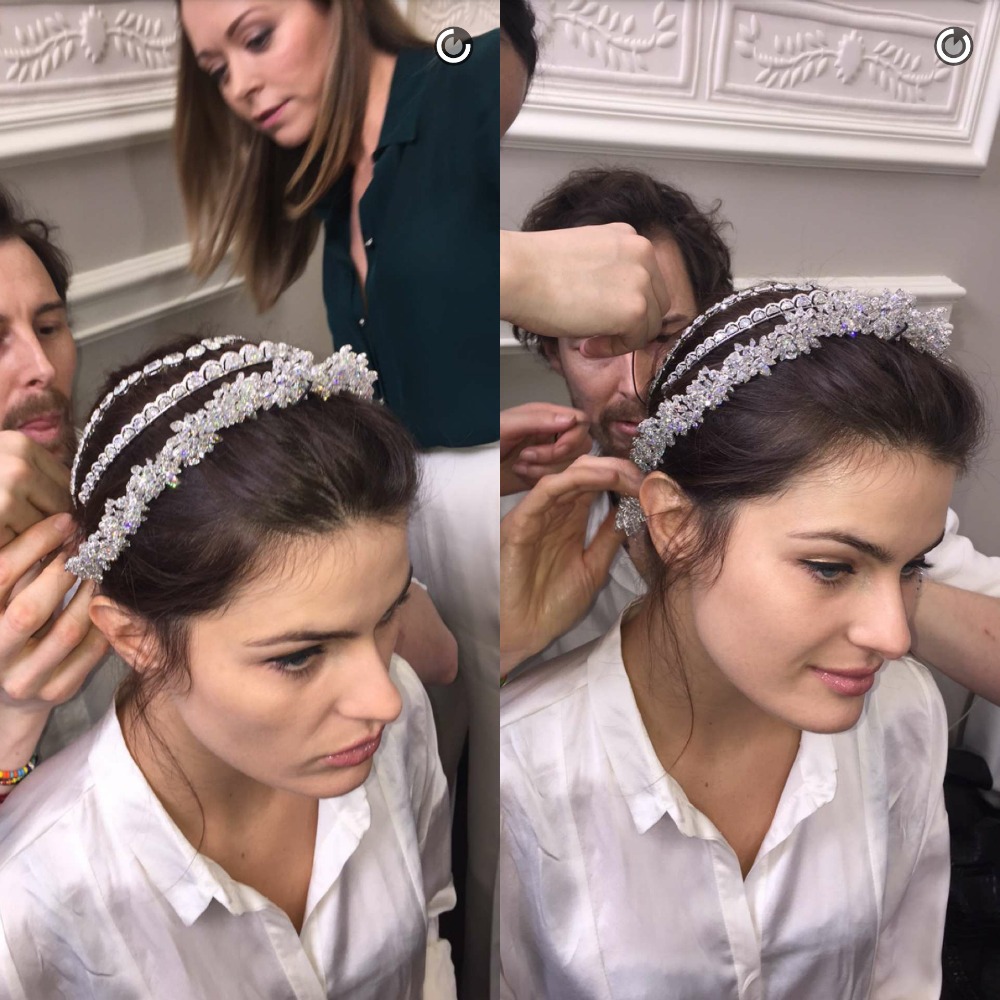 Actually Leo was taken backstage at the start of the show, which he delayed, as he become excitable at the sight of some grass on the set.