0 0
Dear TEB readers, we all know who can make girls feel like they can turn into bad girls…
Yeah, this month article is dedicated to our bad girl, Rihanna. 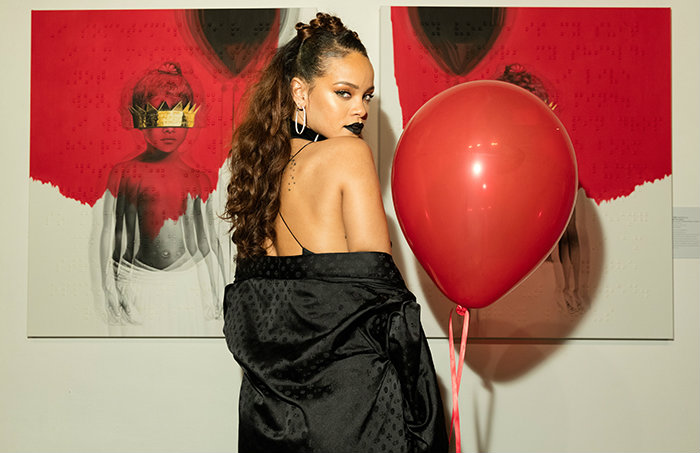 It is obvious that she has ruled the music biz since 2005: she has released 7 studio albums in a very short amount of time, gifting her fans and the general public with good danceable music for almost 8 years.
After a little break, she came back on the scene last winter reinventing her style and releasing singles like 4 5 Seconds, featuring the legendary Paul McCartney, American Oxygen and BBHMM (B***h better have my money). In October she finally revealed the title and the official artwork of her newly anticipated 8th album, ANTI… 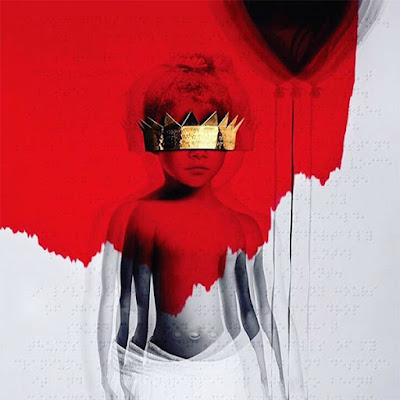 …however she disappointed everyone by surprisingly postponing the album release date and consequently cancelling her participation to the 2015 Victoria’s Secret Fashion Show. (Rumor has it this might be due to the unexpected come back of Adele…but who knows).
Keeping her fans and the public on hold, Rihanna signed a $25 million sponsorship-deal with SAMSUNG to support her album’s launch and the upcoming world tour. The advertising campaign led to the launch of the ANTIdiary website (only for mobile devices), where the popstar periodically published short promo videos, called “Rooms”, explaning what we can expect from the album.

It was thank to these promos that she announched the ANTI-WORLD TOUR for 2016 (the only Italian tour date is on July 13 at the San Siro Stadium in Milan).
At the moment 7 rooms out of 8 has been revealed, so the question is: is she going to release ANTI with the last promo video?
Well nobody knows, but at least we can all expect her to sing new songs live on tour.
The bad girl definitely wants her crown back, therefore I guess we can expect some good news by the end of next month, or maybe even during The Grammys!

But music is not the only entry in Rihanna’s busy agenda: aside beeing nominated the most marketable celebrity by The NPD Group’s Brandlink, the singer has also landed a role in the sci-fi film Valerian and the City of a Thousand Planets, alongside Cara Delevingne, Dane DeHaan and Clive Owen; the movie is set to hit theaters on July 21, 2017.
At this point I believe that people’s expectations for her upcoming projects are really high: will she be worth the wait?


UPDATE
The wait is over…