0 0
We have introduced you to Tinashe, the beautiful RnB sensation from the U.S.
Now it’s time to meet another impressive talent, made in the UK, which has enchanted our music expert Leslie. A strong young woman that could be described as a mix between Tina Turner and Beyoncè, and whose music can make you dance in no time: ladies and gentlemen, Fleur East!

Leslie, it’s your turn!
written by: Claudia
***
Since I started writing for #TEB I’ve realized how much I love to discover and promote new upcoming artists like the one I’m about to talk.
Launched by the X Factor UK, Fleur East is a living example of the motto “never be a quitter”. We all have learned the potential of the original English talent show, that has helped so many aspiring singers to become successful mainstream artists. Nevertheless, going through the auditions is always a hard step to exceed (sounds familiar to me). 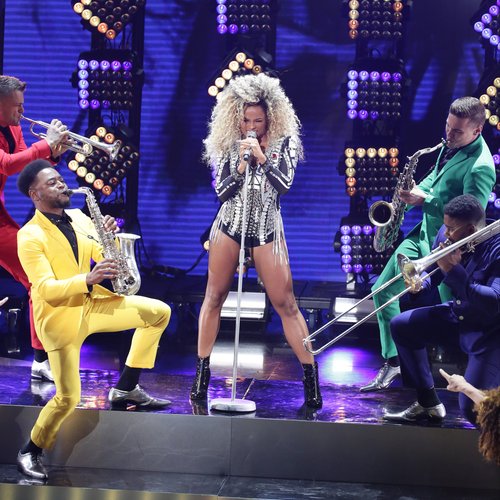 A great example is Fleur East: first time she tried in a girl group called Addictiv Ladies in 2005 but they were considered musically immature, so they couldn’t pass the home visits. After publishing several singles, she tried to conquer again the X Factor’s stage in 2014, ending up being the most downloaded X Factor artist with the hit performance of Uptown Funk. That performance undoubtedly showed the whole world that she is a NO JOKE as an all-round entertainer!
Now she is on top of the game, climbing the charts with the hit single Sax, a colourful and catchy song: take a look at the video, and you cannot but dance! 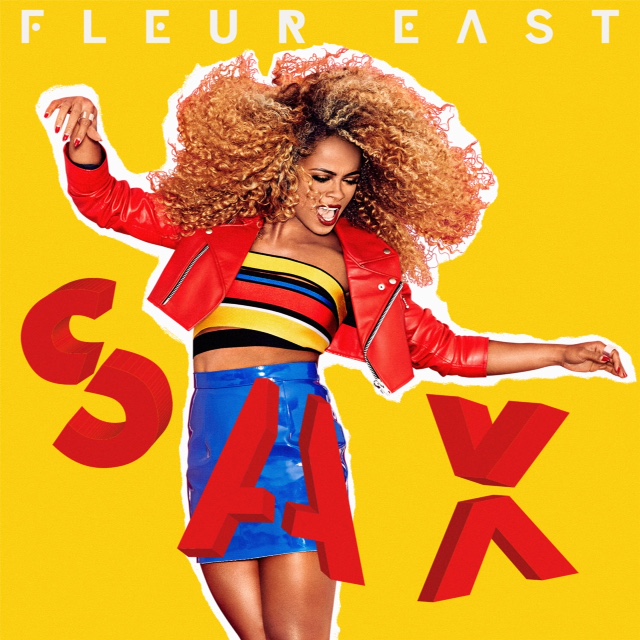 She anticipated in an interview that her upcoming album “Love, Sax and Flashbacks” out today, is going to be filled with uptempo tracks and references to 80’s and 90’s music.

Well what can we say more?
– where is our copy of her new album?
– the stage is definitely her habitat: Fleur, please, come to Italy, we are waiting for you! 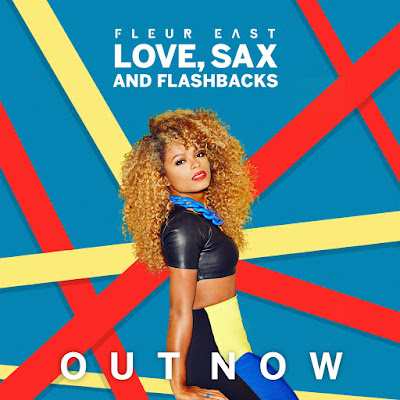