0 0
On November 23, the British Fashion Awards 2015 took place at the London Coliseum in London. 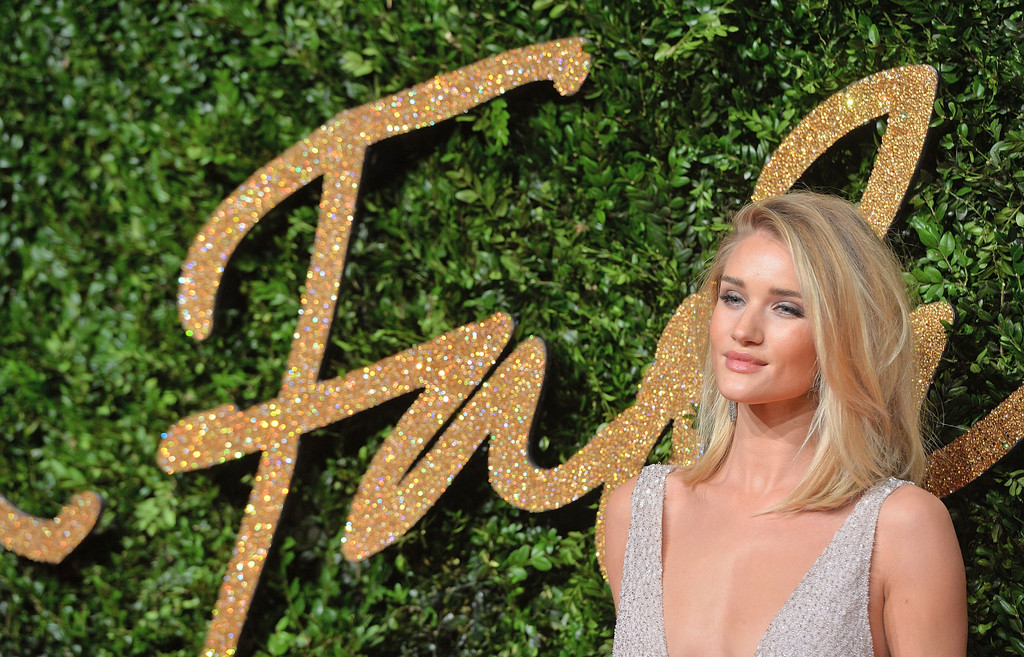 Let’s see who were the best and worst dressed of the event.
BEST DRESSED
Eccentric
Lady Gaga in Tom Ford, Erin O’Connor in Giles
It’s hard for these two eccentric ladies to wear something simple, but it doesn’t matter if they succed in staying classy. 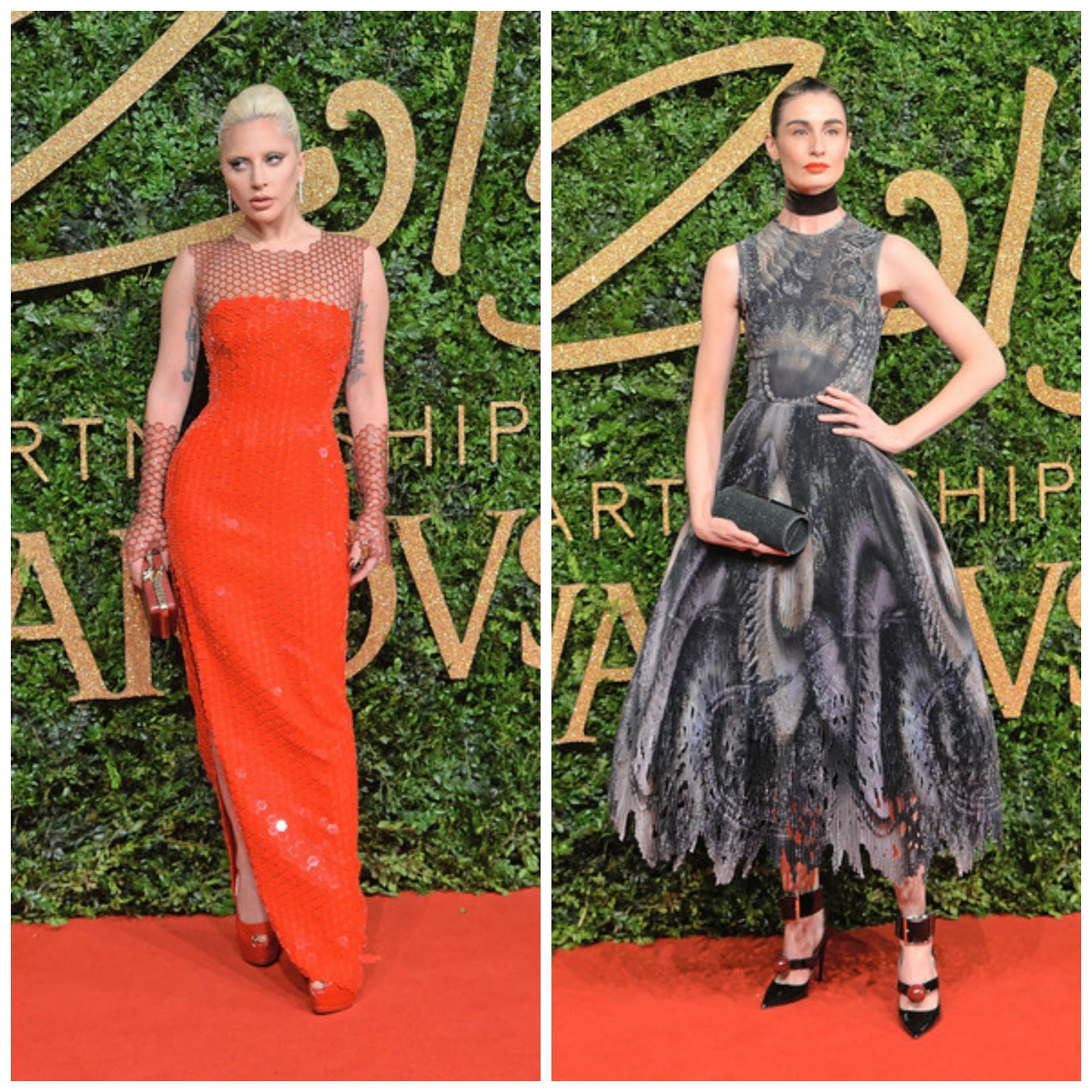 Sparkling
Karlie Kloss in Chanel, Rosie Huntington-Whiteley in Burberry
Either Karlie Kloss was very lucky to find a decent Chanel dress, or she is such a good model that she managed to make a normal dress look stunning. I guess both.
Rosie Huntington-Whiteley wore a beautiful Burberry gown and she was easily amongst the best dressed (but, I have to say, I’m not in love with the hair style: it makes her look older). 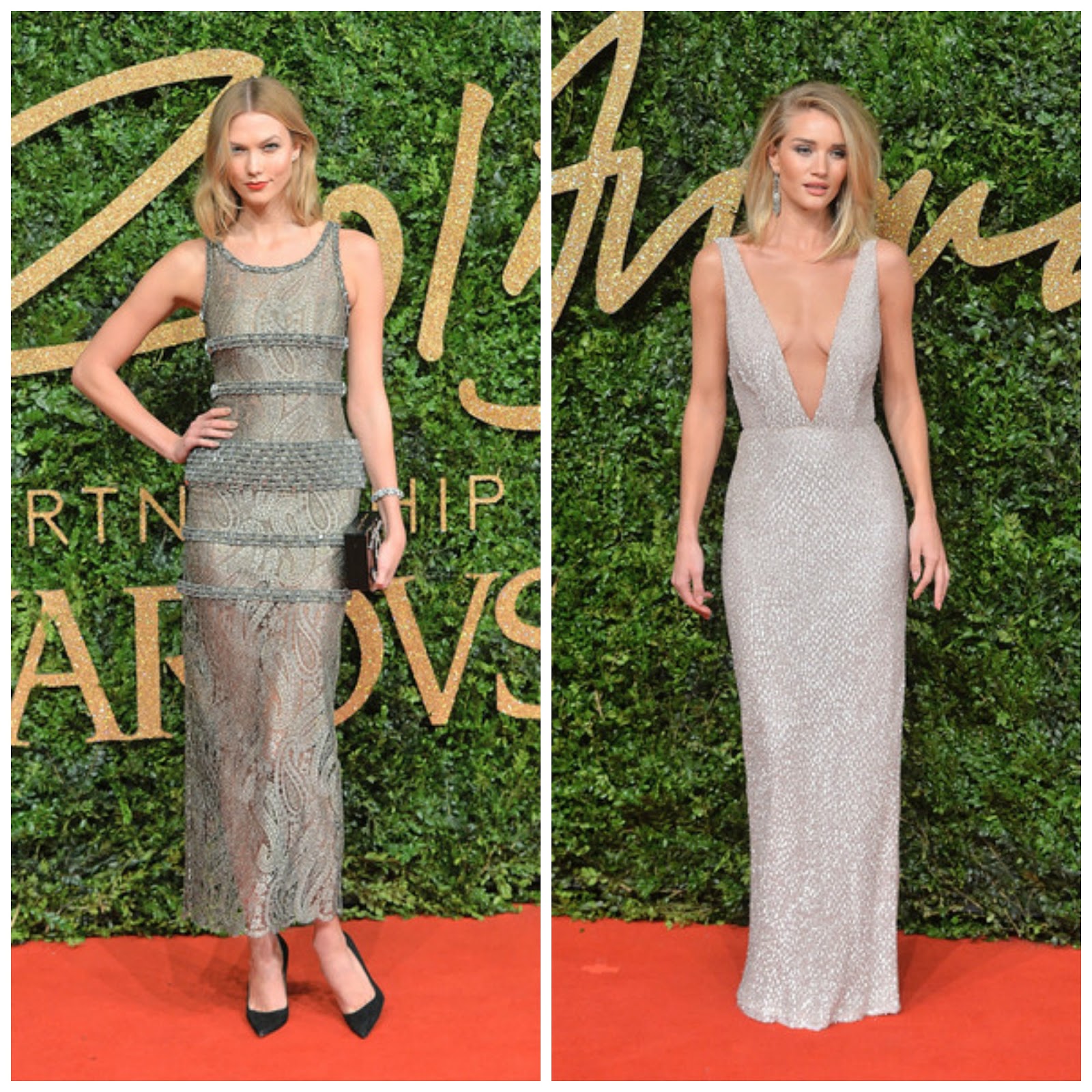 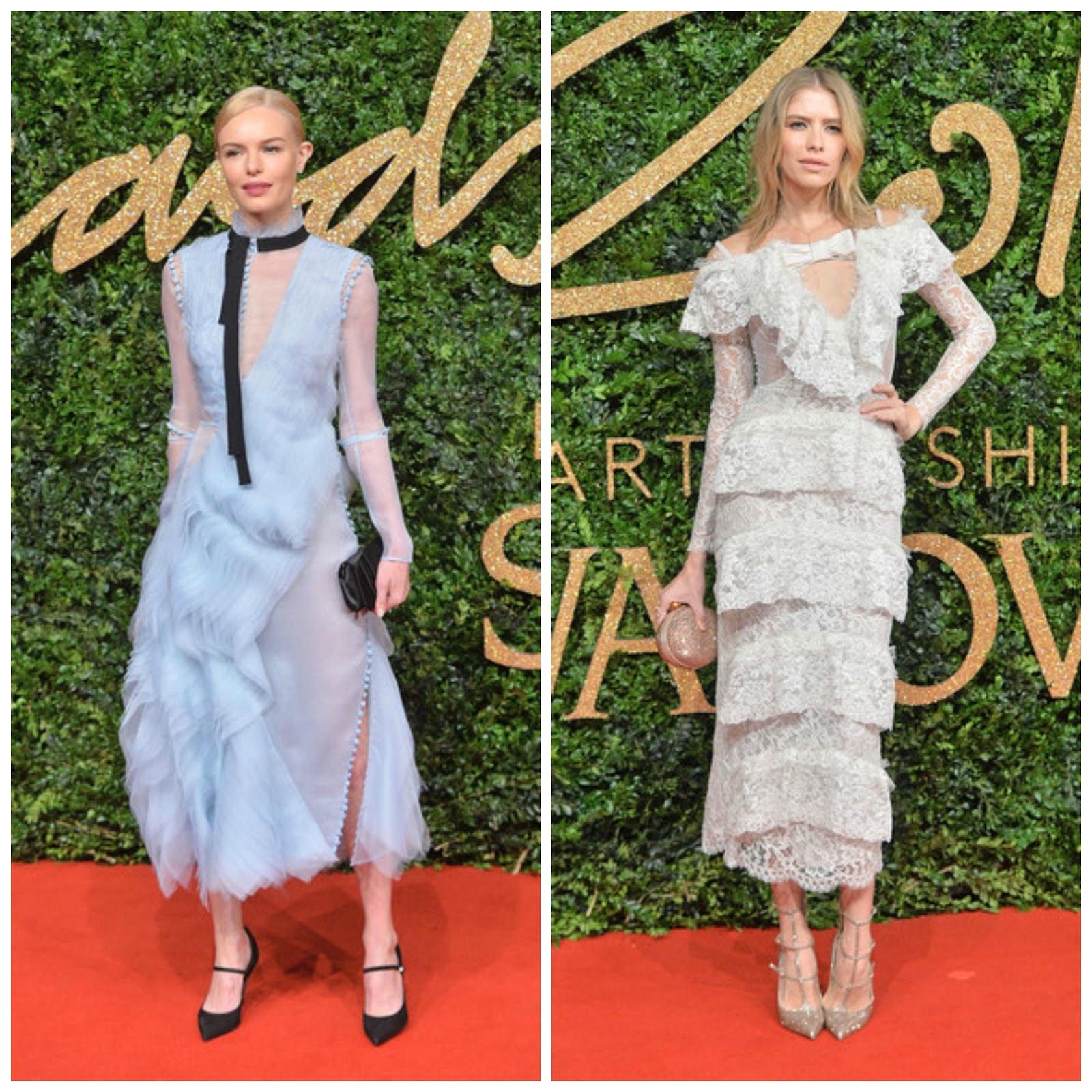 ‘The’ accessory
Cheryl Fernandez-Versini in Topshop (and Sergio Rossi boots), Poppy Delevingne in Emilia Wickstead
They risked: such heavy boots or such a big collar-necklace could been a catasrophe… but they worked and made the outfits even more interesting. 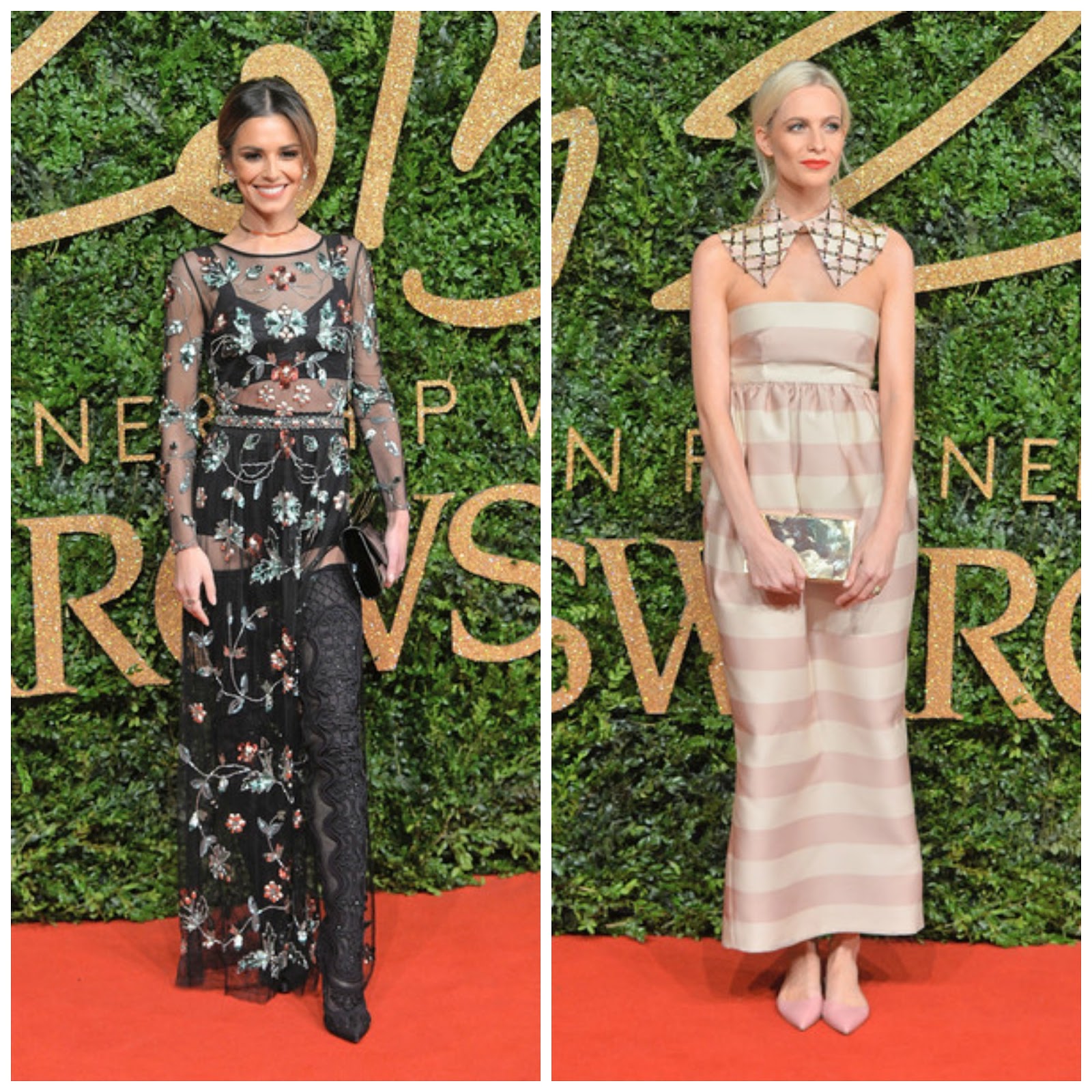 WORST DRESSED
Was that dress meant to be interesting?
Salma Hayek in Gucci, Rita Ora in Chanel
Gucci and Chanel have been my nightmares lately. These two dresses look like costumes, I can’t take them seriously! 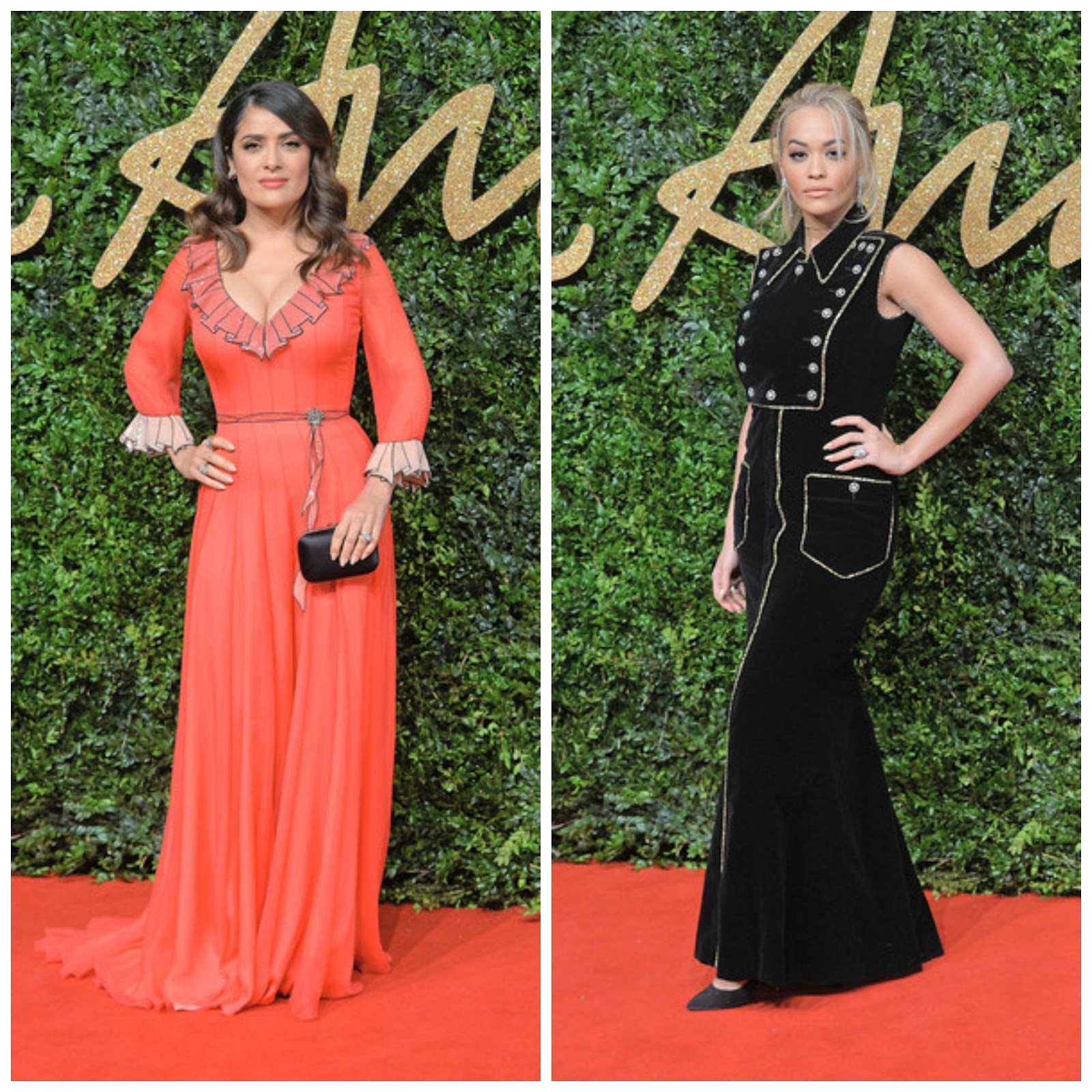 Weird nude layers
Georgia May Jagger in Gucci, Riley Montana in Balmain
I don’t get Georgia’s Gucci dress at all and the nude layer just makes it worse!
I really appreciate that Balmain uses many black models, but the nude layers of the dresses should match the skin tone! 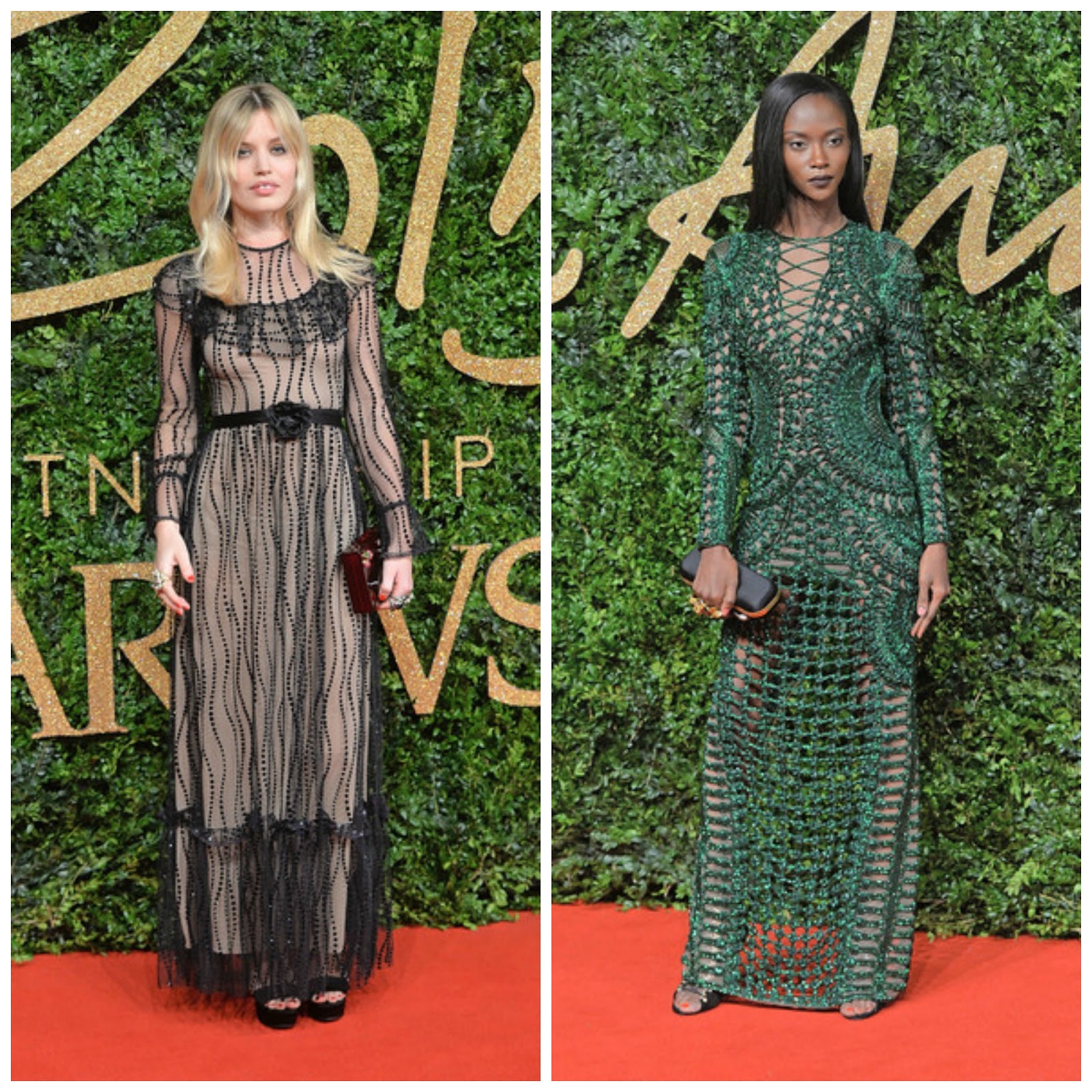 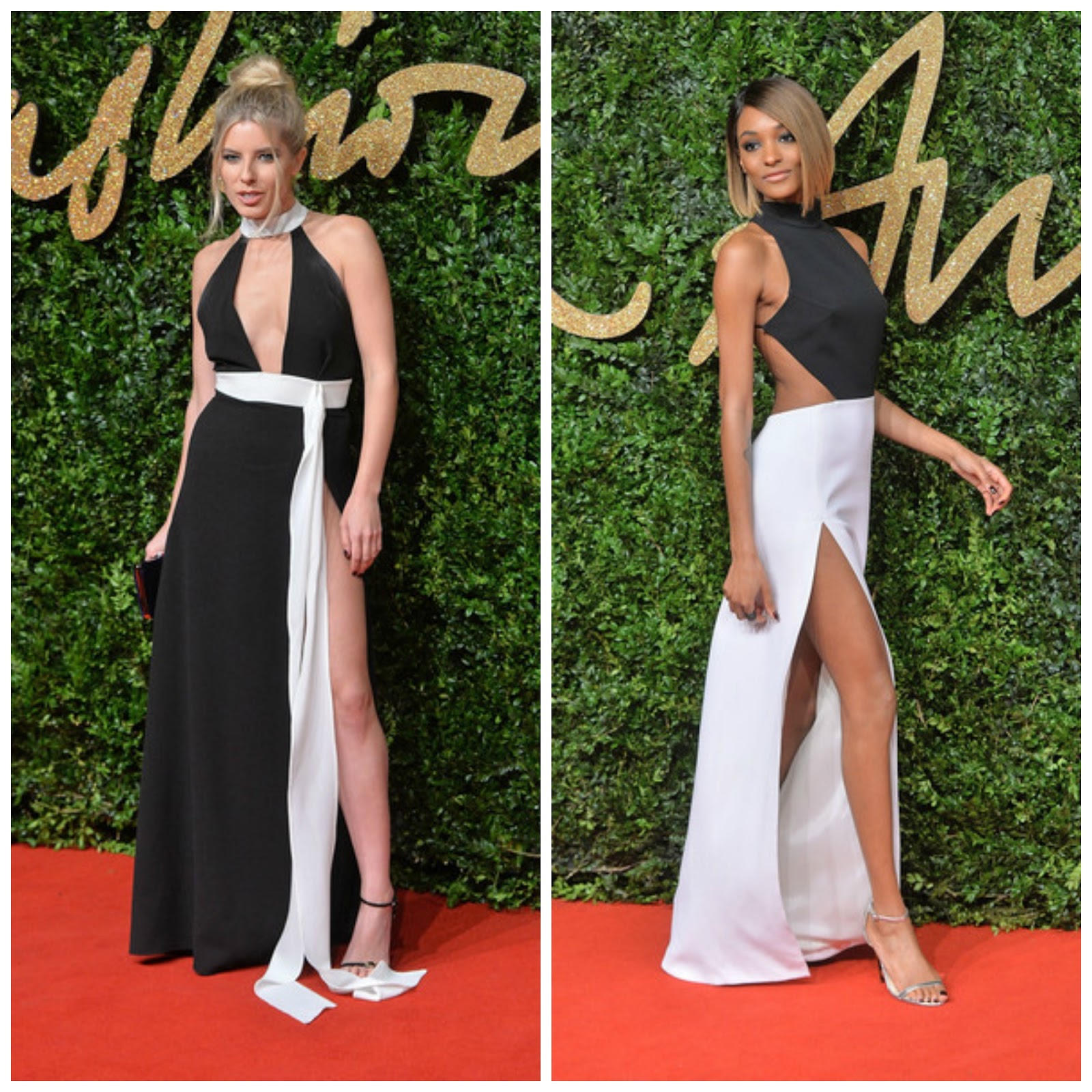 Try again
Lara Stone in Chanel, Naomi Campbell in Burberry
Why were there so many ugly Chanel dresses at the British Fashion Awards? I’m sure English designers can do better than that!
Naomi’s outfit was really a mess: probably one of her worst red carpet looks ever! 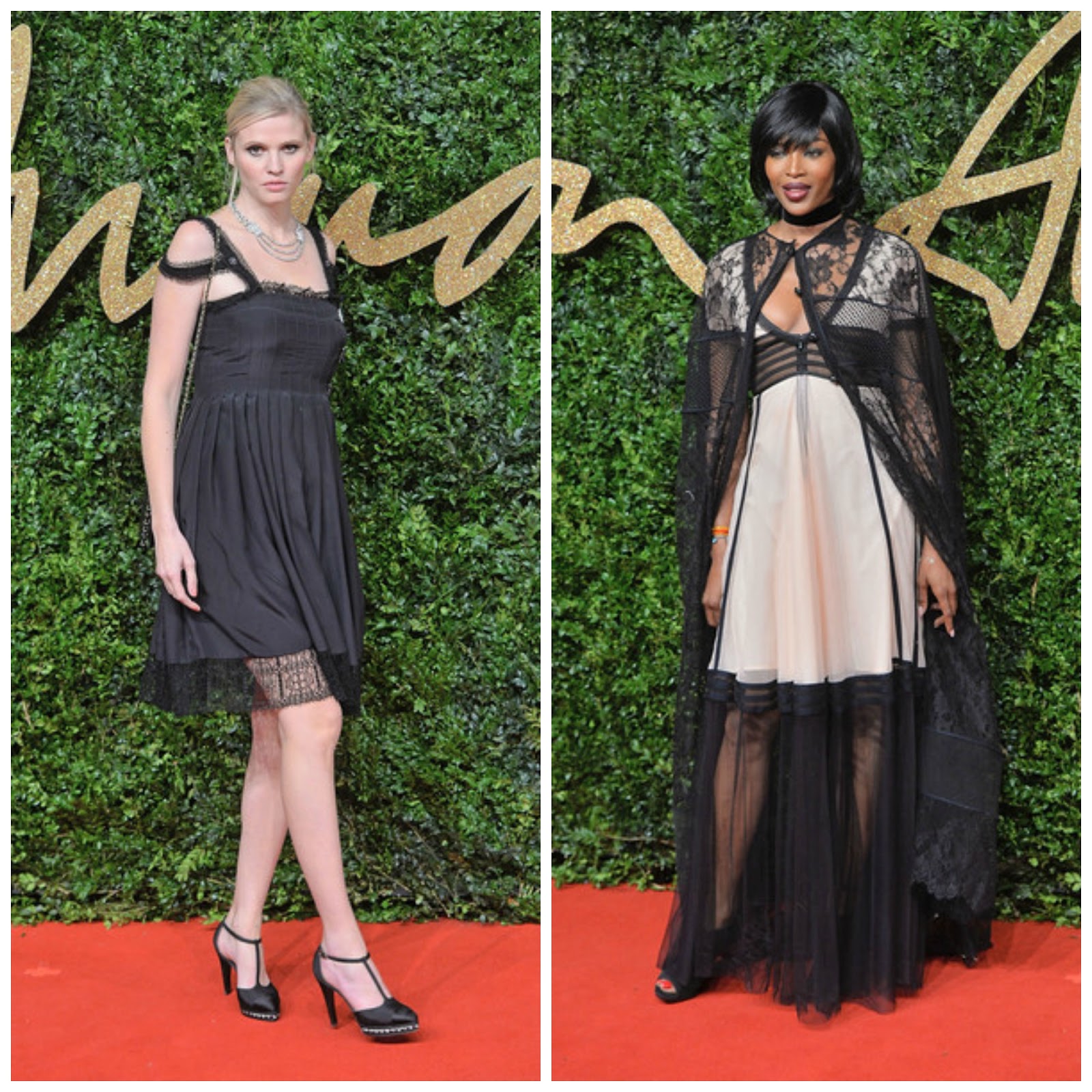