0 0
Cheer up tributes: Katniss is back to lead us to the glorious epilogue of The Hunger Games saga: Mockingjay-Part 2! 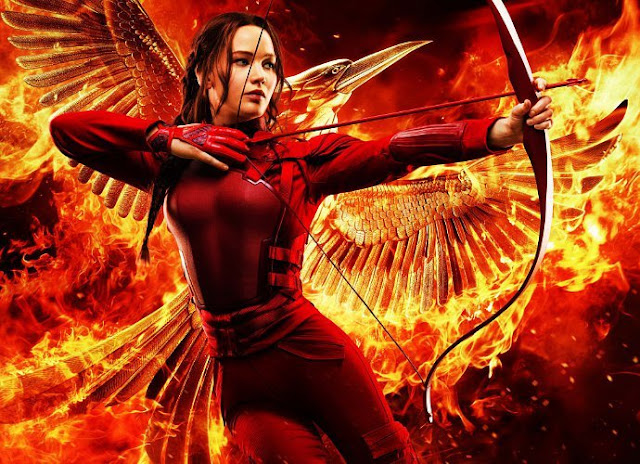 Excuse me if I get emotional here, but this blog debuted with a timid review of The Hunger Games first ever premiere in LA, when Jennifer Lawrence’s shimmering floor-length Prabal Gurung’s number inspired me to start this amazing blogging experience: so dear Jen, if you are reading this, please remember that I owe you, your first stylist and Prabal Gurung a luxurius Italian dinner!

Tonight the famous blockbuster will debut in theatres, hoping to stop Skyfall’s success at the box office: fans and critics still have few hours before typing their comments on the movie, so we still have time to indulge in fashion and review the best (and worst) outfit presented by the movie cast during their last promo tour.
Since the boys delivered quite good outfits all along, I will focus on the ladies, starting with the star…
JENNIFER LAWRENCE
The blond Oscar-winner might have ditched Rachel Zoe as her stylist (she is now styled by Jill Lincoln and Jordan Johnson), but as predicted she could not ditch Dior. The current Miss Dior donned several looks from the French maison on the red carpet…with mixed effects:
The one that made us say “J’adore”
Los Angeles premiere The one that made us say ”ok”
Beijing premiere 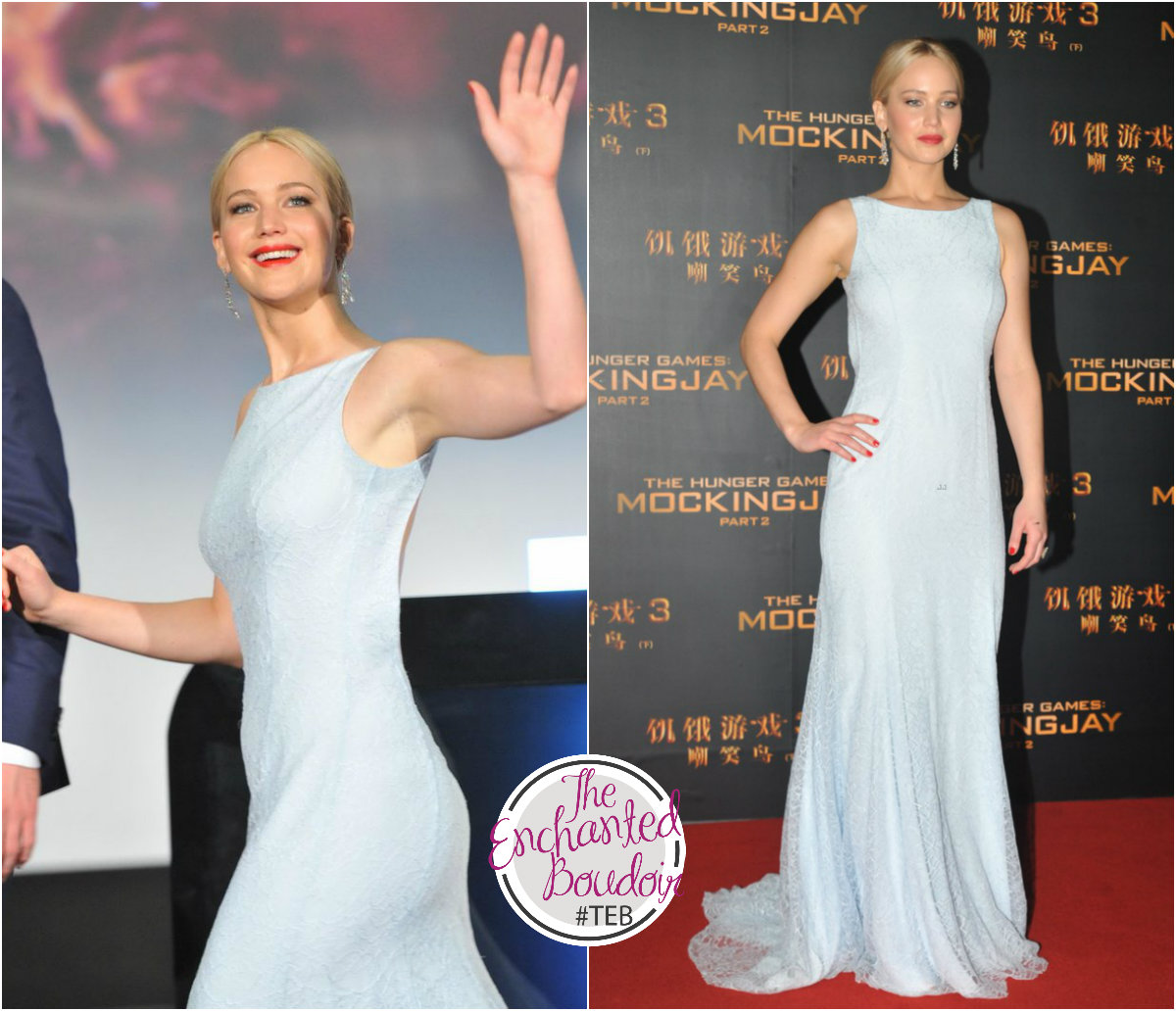 The one that mad us say “next”
London premiere The one that made us say “Is this really custom made?”
Berlin premiere 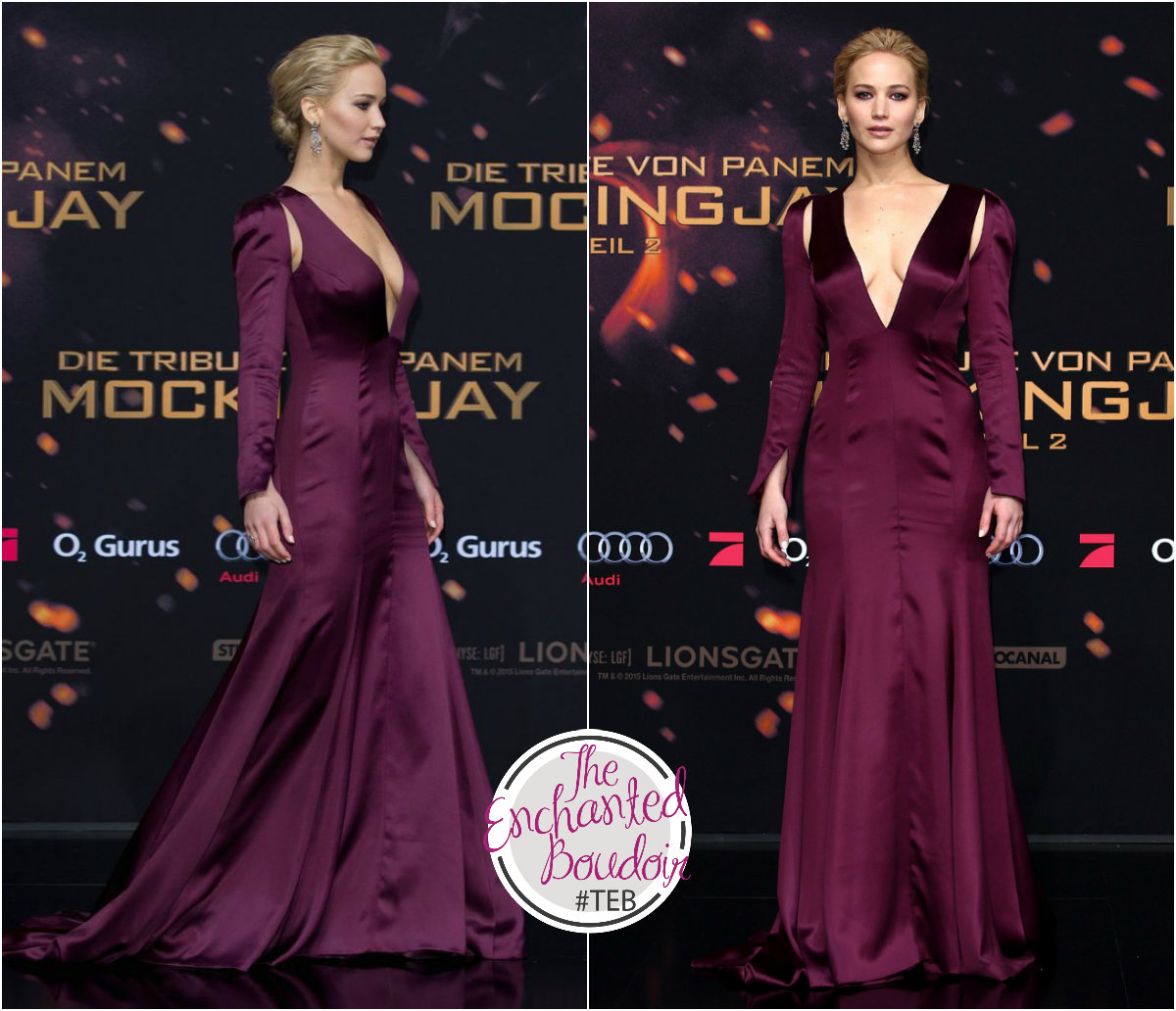 The one that made us say “WHY?”
Paris premiere 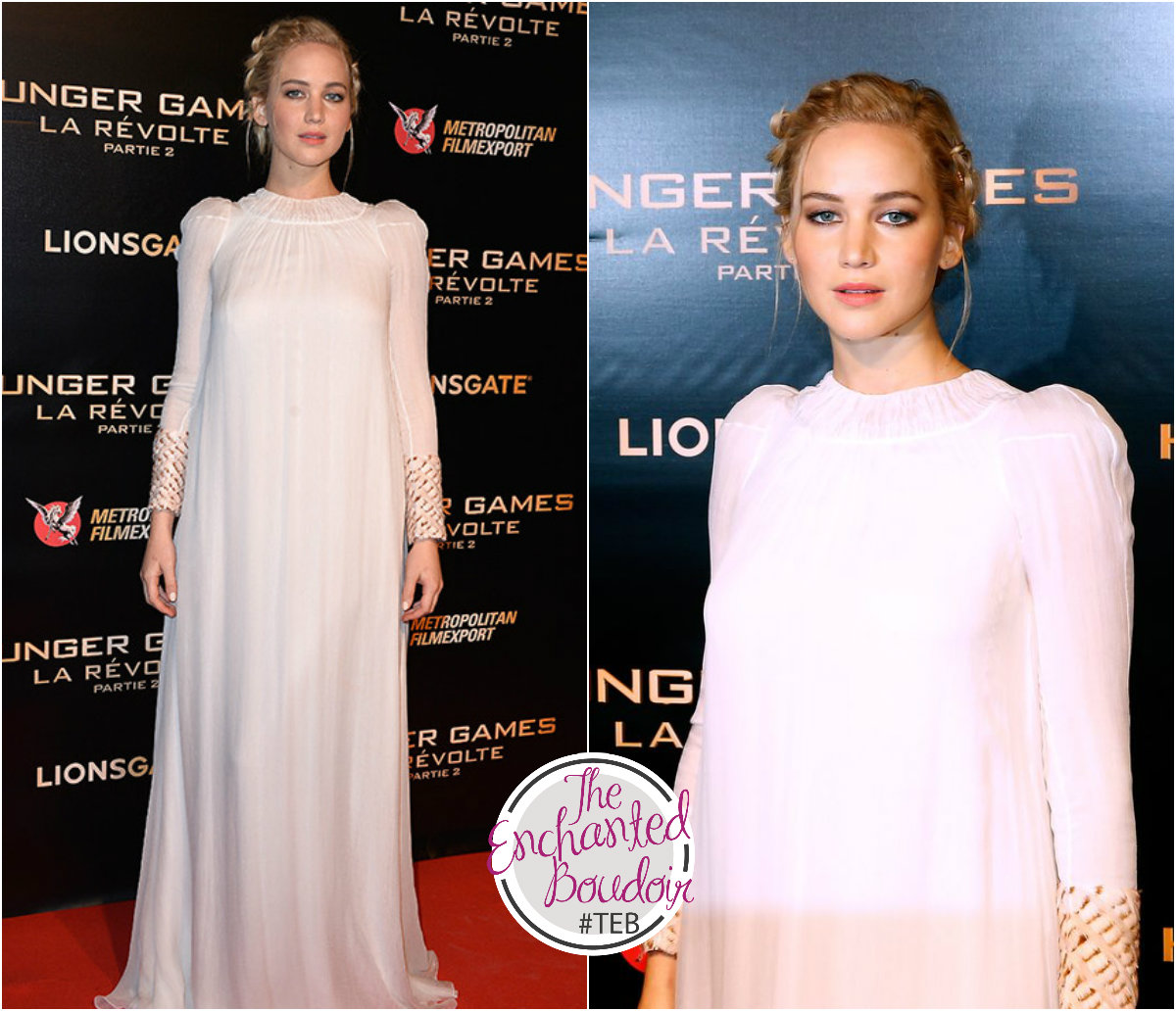 Therefore it’s no surprise if my favourite look from the entire promo tour is not a Dior design:
New York premiere 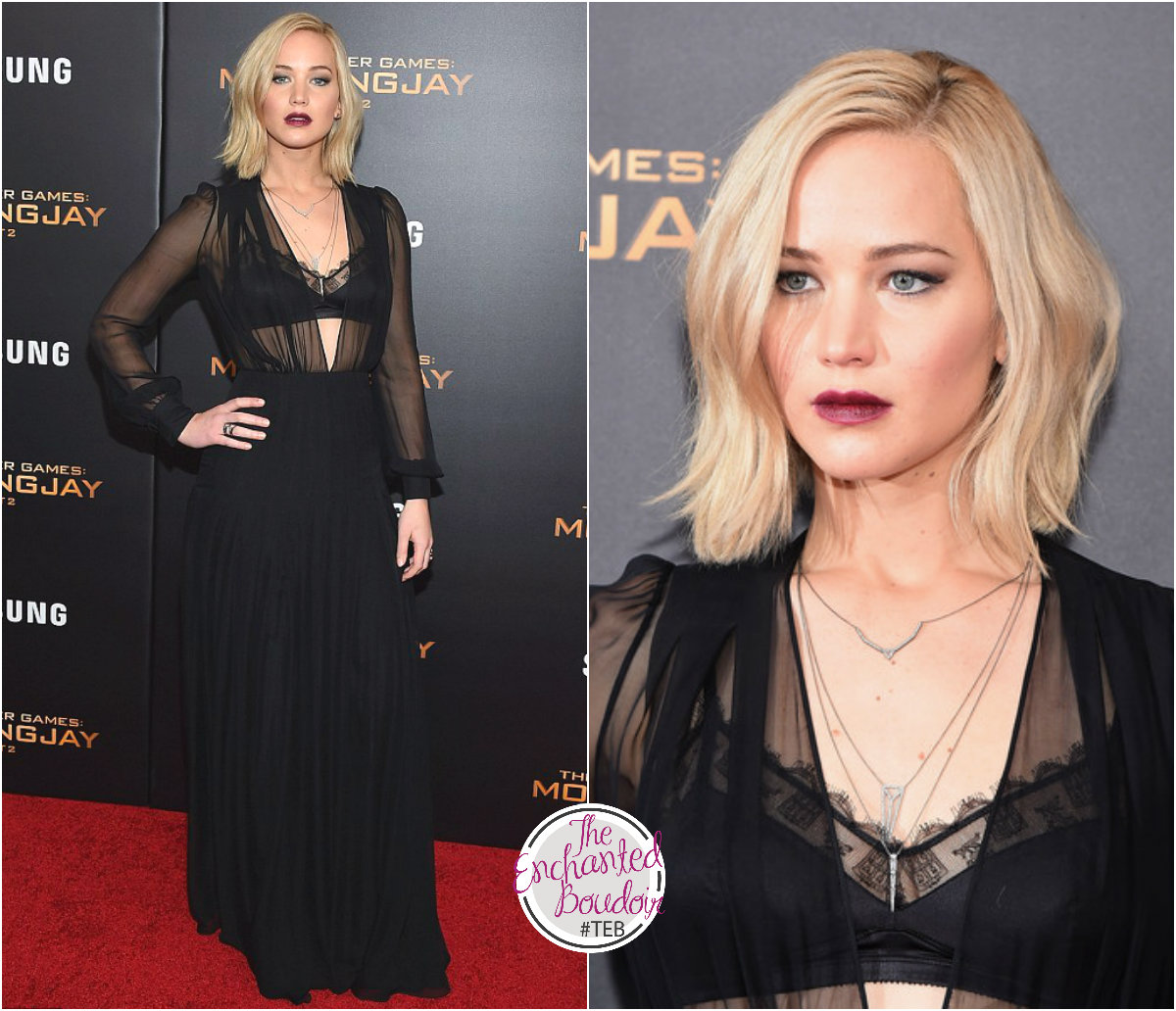 this sexy Schiaparelli Couture gown was saved for last and to me the vampy look stole the show.
ELIZABETH BANKS
If this was a competition than Elisabeth would have won without even trying: the American actress was easily the best dressed of the entire tour.
You don believe me? Take a look:
[Look 1 : Razan Alazzouni_London premiere; Look 2: Elie Saab_Berlin premiere] 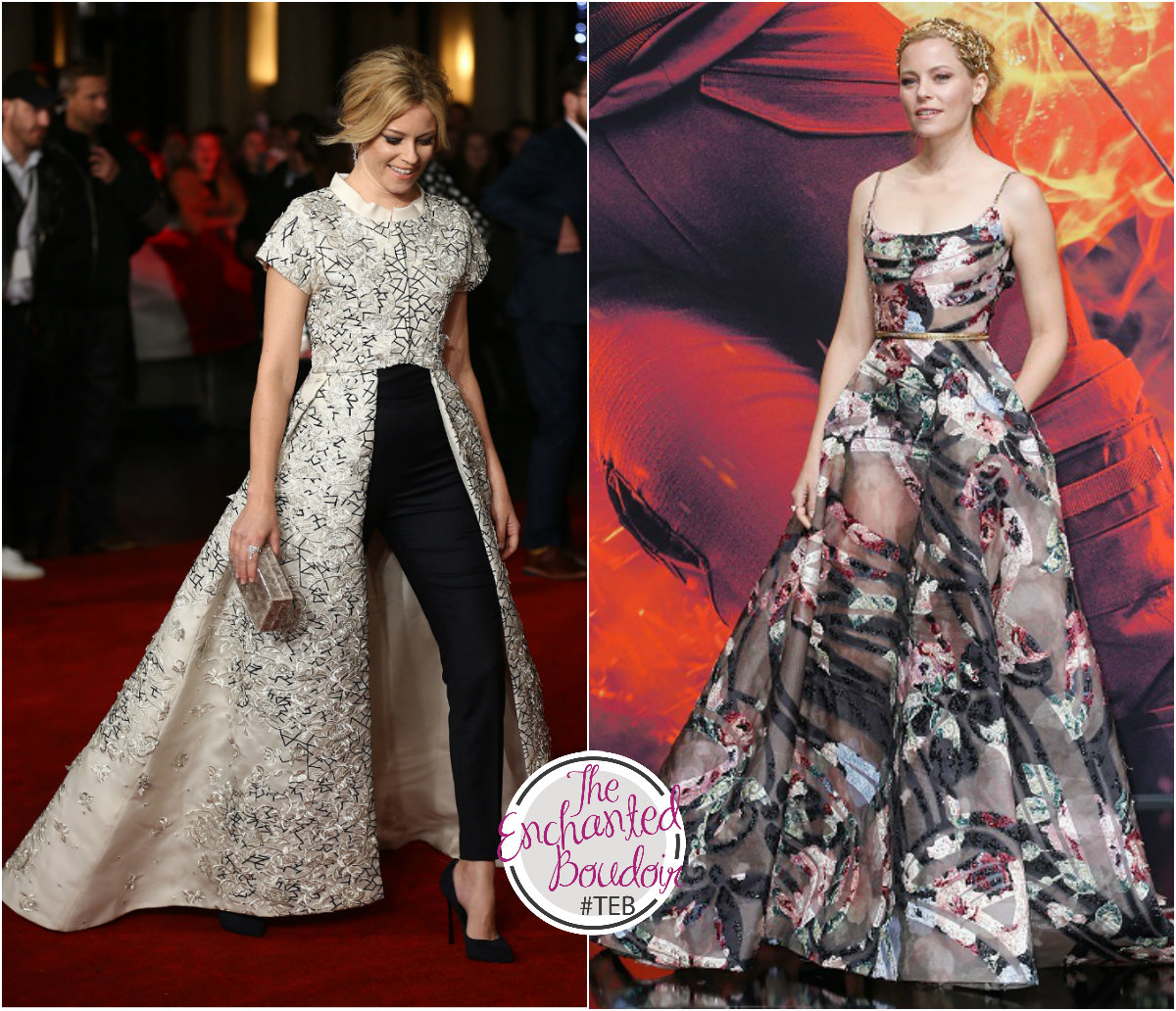 WILLOW SHIELDS
Styled by Luxury law, a.k.a. the mastermind behind Zendaya’s show-stopping red carpet looks, the young actress brought her youthful energy and elegant touch to the red carpet.
My favourite look has to be the Naeem Khan she wore at the LA premiere, while I was less convinced by the Marni’s VIP Capsule Collection dress at the Berlin premiere.
[Look 1 : Naeem Khan_LA premiere; Look 2: Marni_Berlin premiere] 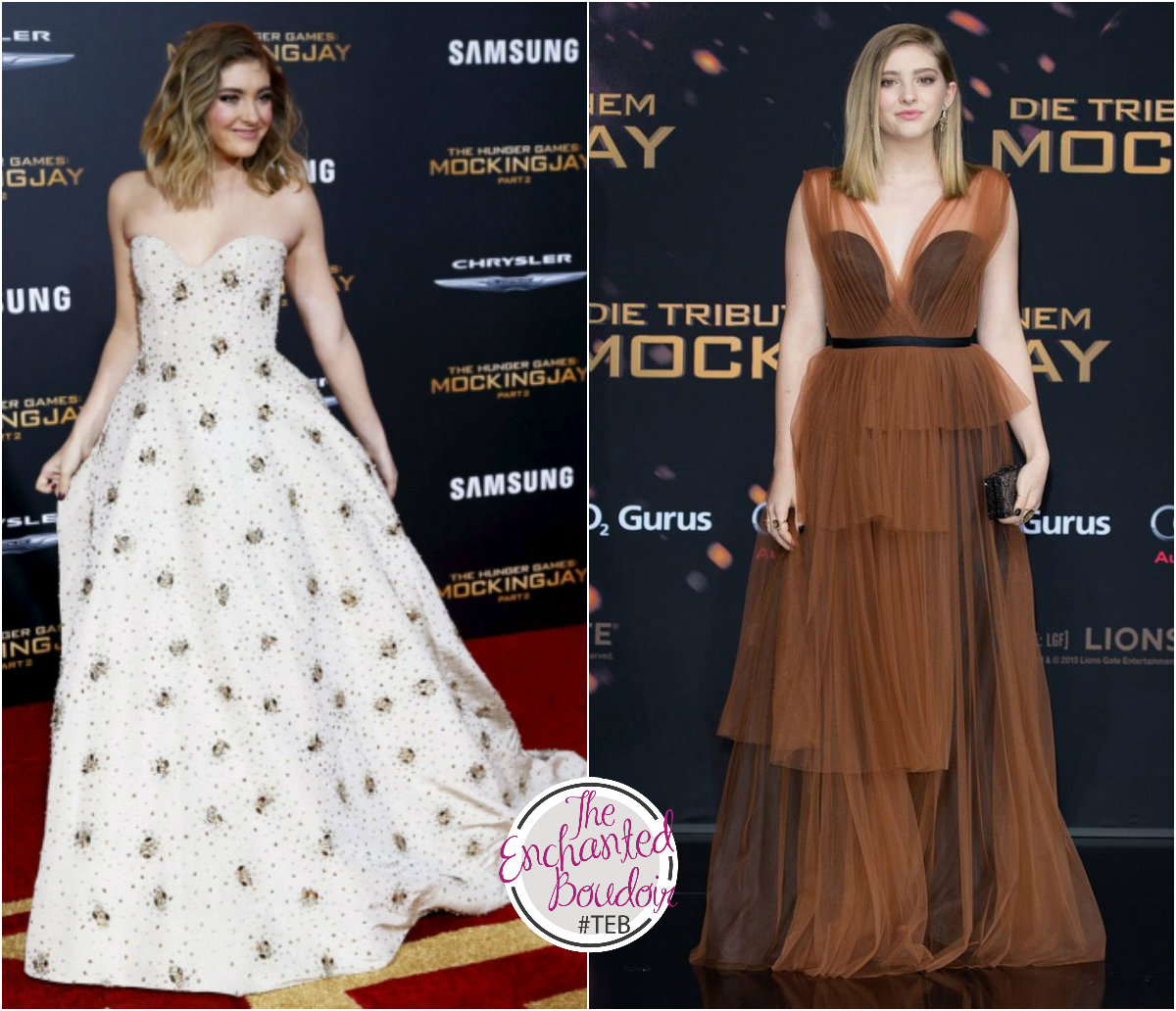 JENA MALONE
I believe her goal was to give Elisabeth and Jennifer a run for their money, since she looked extremely elegant on the red carpet.
[Look 1: Reem Acra_Berlin premiere ; Look 2: Gauri&Nainika_LA premiere] 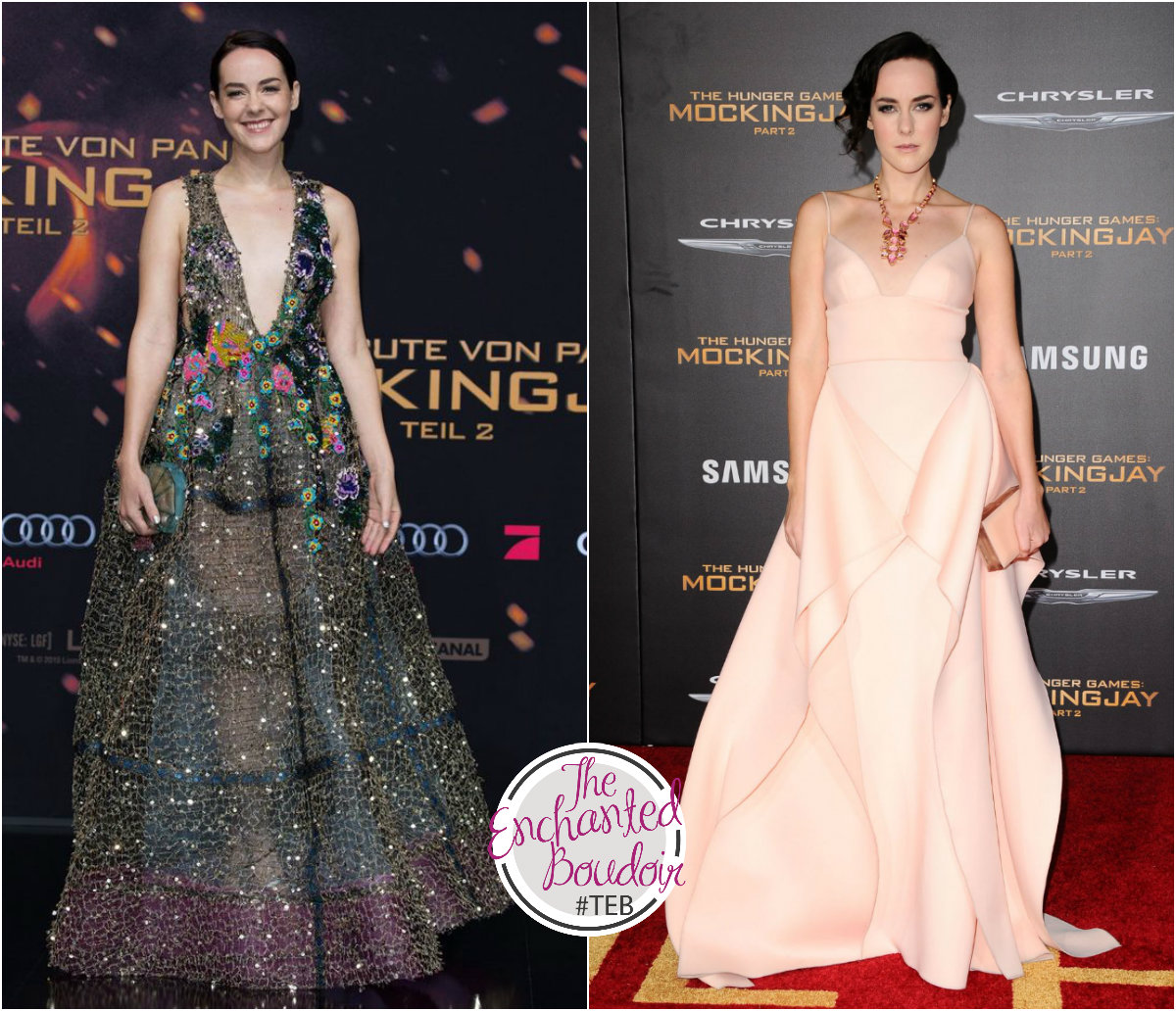 NATALIE DORMER
This woman is a mistery to me: beautiful and talented but on the red carpet she always struggles to shine. This time she managed to catch my attention by wearing a Vivienne Westwood gown, that although being few inches a way to give me ‘costumy’ vibes, looked beautiful on her. 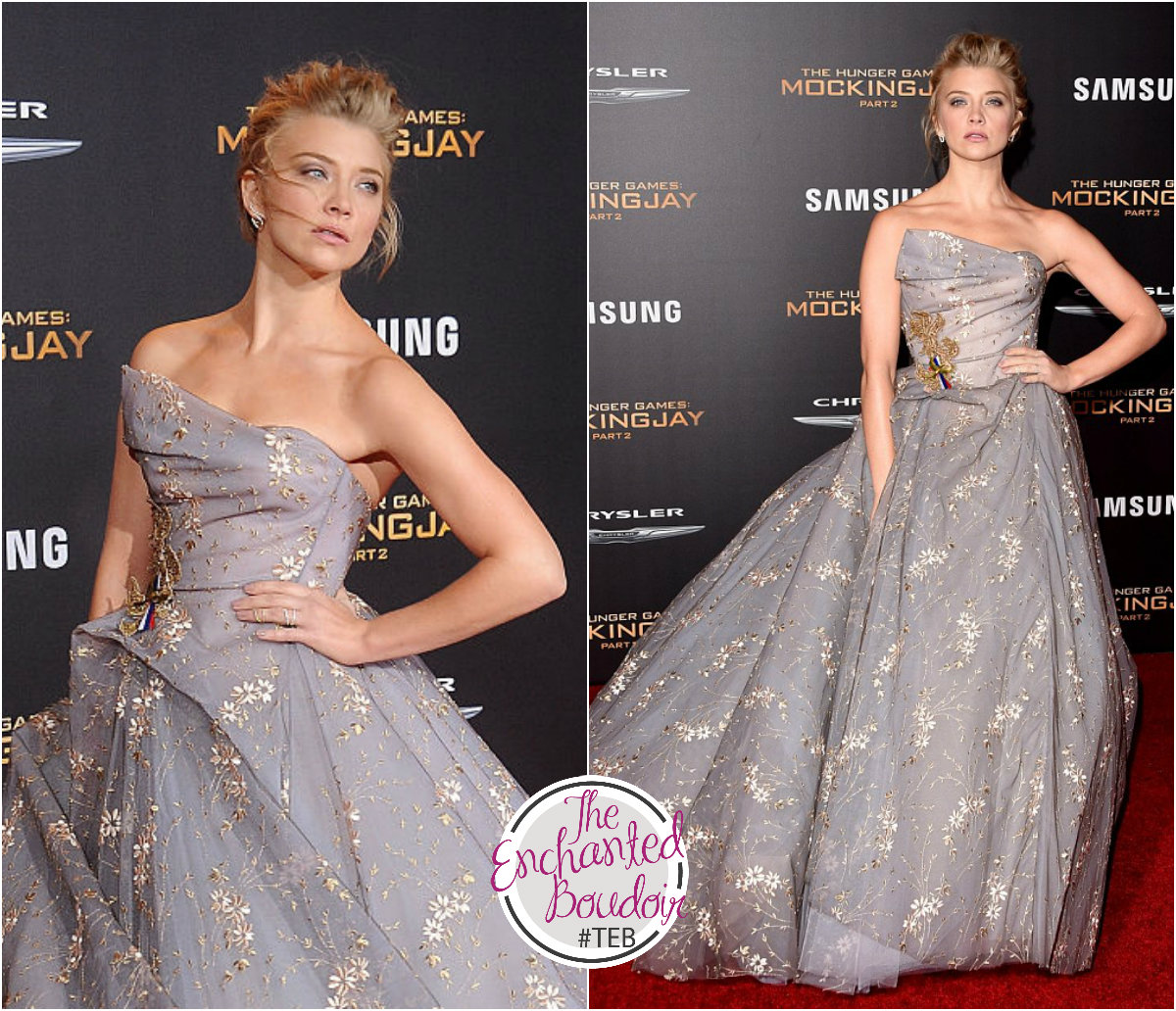 And so it ends: time to rush into the theaters to watch the girl on fire one last time!
Summary
“With the nation of Panem in a full scale war, Katniss (Jennifer Lawrence) confronts President Snow (Donald Sutherland) in the final showdown. Teamed with a group of her closest friends – including Gale (Liam Hemsworth), Finnick (Sam Claflin) and Peeta (Josh Hutcherson) – Katniss goes off on a mission with the unit from District 13 as they risk their lives to liberate the citizens of Panem, and stage an assassination attempt on President Snow who has become increasingly obsessed with destroying her. The mortal traps, enemies, and moral choices that await Katniss will challenge her more than any arena she faced in The Hunger Games.”
written by: Stella