Candice Swanepoel gave us a clue of where she was flying to this week. Can you guess where she went?
Well… If you follow the other Victora’s Secret models carefully, it shouldn’t have been too hard to guess. Some of them flew to Bora Bora for a swimwear shoot: Taylor Hill and Josephine Skriver were already there!
Elsa Hosk was there too…
… And Sara Sampaio as well!
Romee Strijd was also shooting for VS swim, but in Turks And Caicos.
Ok, this post isn’t only about Victoria’s Secret Angels! It’s also about former Victoria’s Secret angels! Karlie Kloss was training with a nice view.
Former Victoria’s Secret model Anne V went sightseeing in San Francisco: beautiful photo!
Joan Smalls did sightseeing too, but in Bejing.
This made me laugh hard:
#SimplyCaraDelevingne 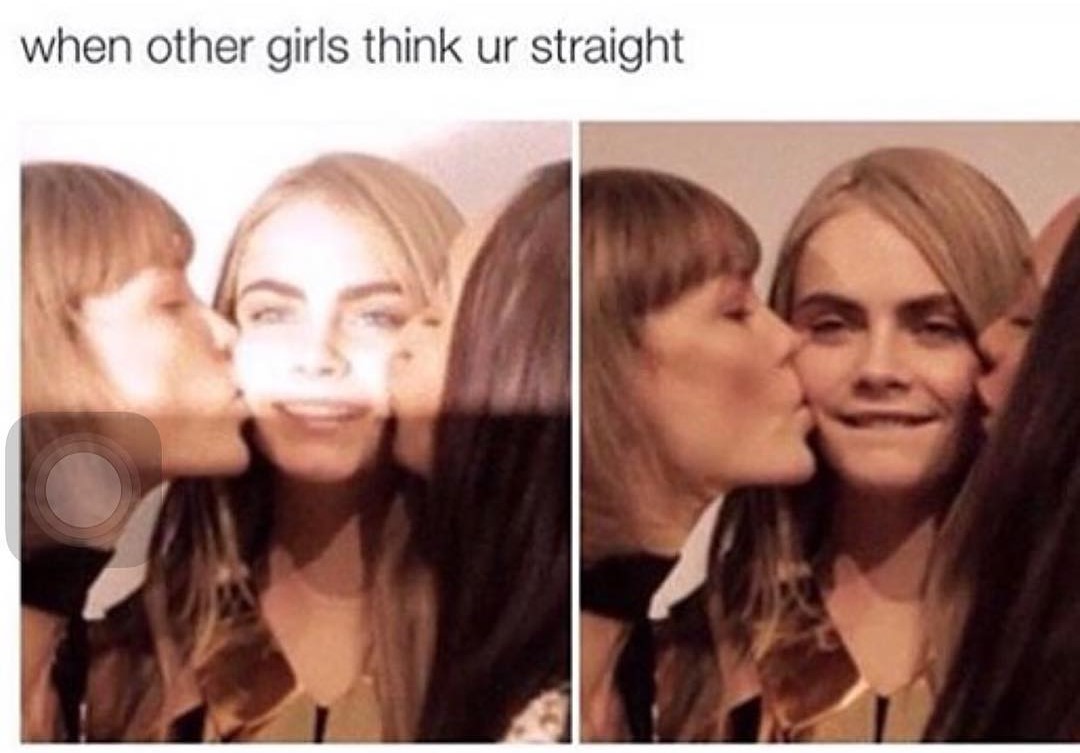 Did you break the iPhone Home button, Cara?
Written by: MsD