0 0
Well, this is impressive.
Honestly I’m not a fan of the multiple cover trend, I mean way can’t an editor choose the best picture, best star and go for it?
But I totaly get Hunger magazine’s dilemma with Zendaya: can she really deliver a bad picture? 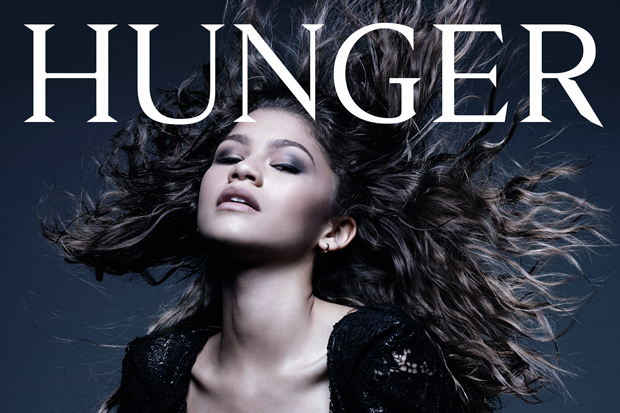 The young star has really made herself an household name thanks to her multiple talents: actress, brilliant dancer and interesting singer, for this 19-year-old only the sky is the limit!
She is producing her own Disney show, KC Undercover, which was so well received that has just got renewed for a second season!
The fashion industry loves her camaleontic style (and creative stylist Luxury Law), and I’m quite sure the it will love also her upcoming shoeline “Daya”. 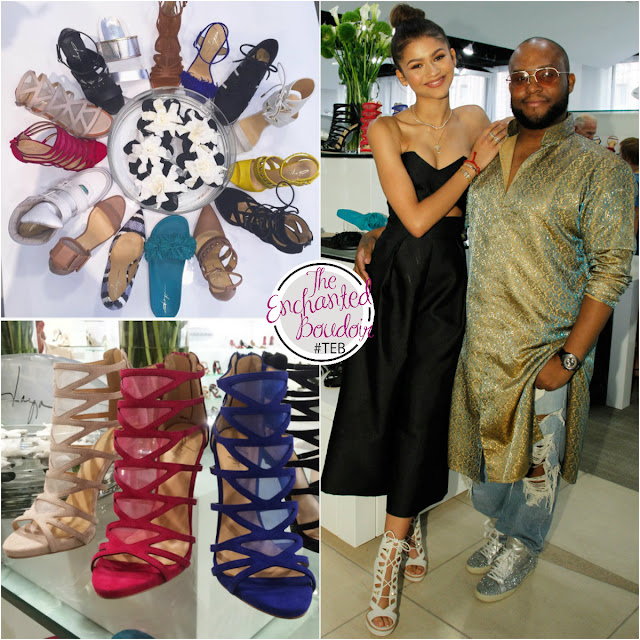 Zendaya is currently working on her sophomore album, which already counts legendary contributors as Diane Warren and Timbaland: given the preview of the singles “Close Up” I seriusly can’t wait to listen to the final project…

Not just a pretty face.
The girl is also venturing herself into activism field, here’s what she told to the magazine:

“Of course I’ve had a problem with people taking me seriously because of my age. People are always going do that because you’re less experienced, you haven’t lived as much, and in a sense it is true that there are certain things that you only learn with time.
But I think that there are also a lot of things that young people know that older people don’t, and older people will never understand again because they’re in a different section of their lives. I think when you’re young you’re a lot more open-minded, and sometimes you’re a lot more perceptive about what’s going on in the world.” 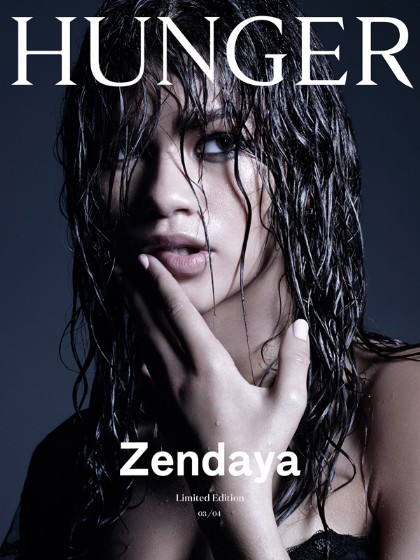 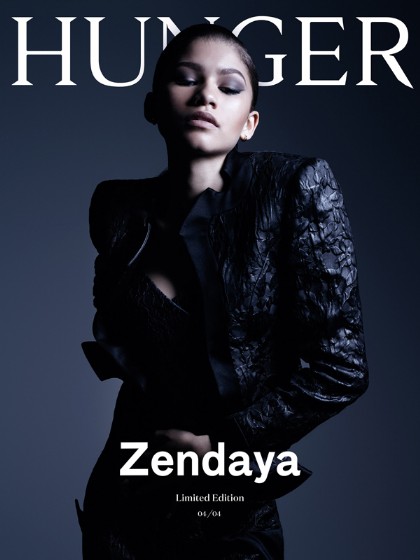 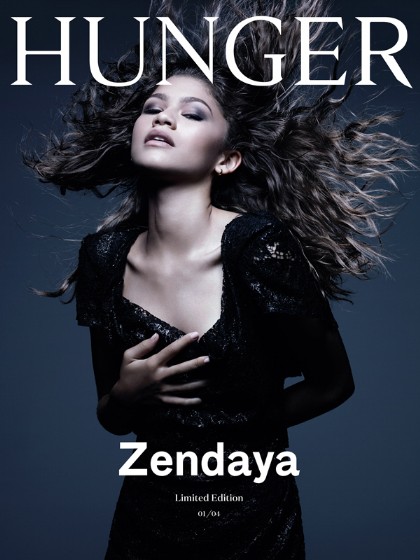