0 0
PARIS COUTURE WEEK:
CHRISTIAN DIOR
Fall 2015
Inside a kaleidoscopic open air show space, Raf Simmons presented one of the most feminine, modern and unexpected Dior collections of his tenure. 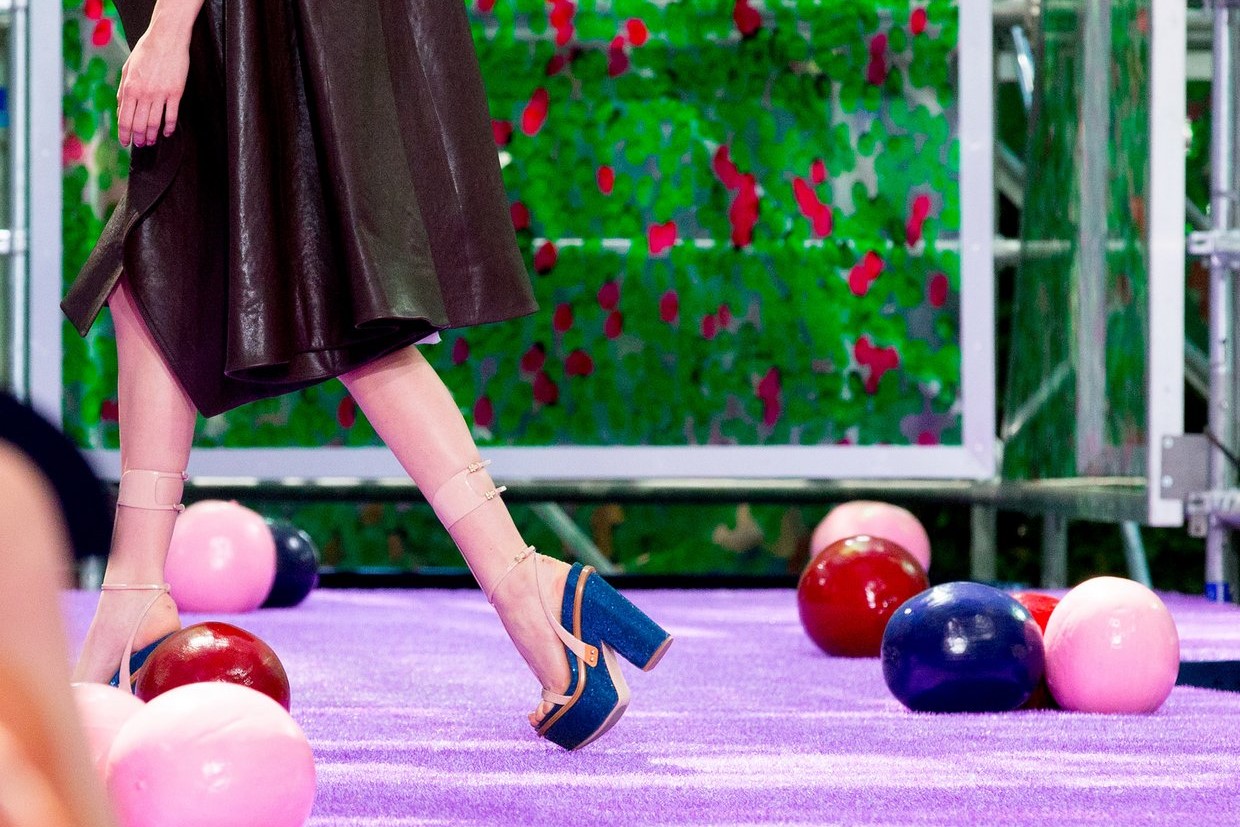 “The idea of purity and innocence versus luxury and decadence and how that is encapsulated by the idea of Dior’s garden – no longer a flower garden but a sexual one,” that’s how Simmons described his inspiration for the fall couture collection.
Some of the showcased dresses (both long and short) were styled with metal vests, tunics or long collar necklaces, that fashion experts like to explain as a reference to an imposed chastity.
The footwear, in the form of shimmering wedge heel sandals, got our approval, since they proved to be fashion forward and realistic at the same time.
However this collection found its glamorization thanks to the cape-coat hybrids, tailored with a single sleeve, usually in fur. 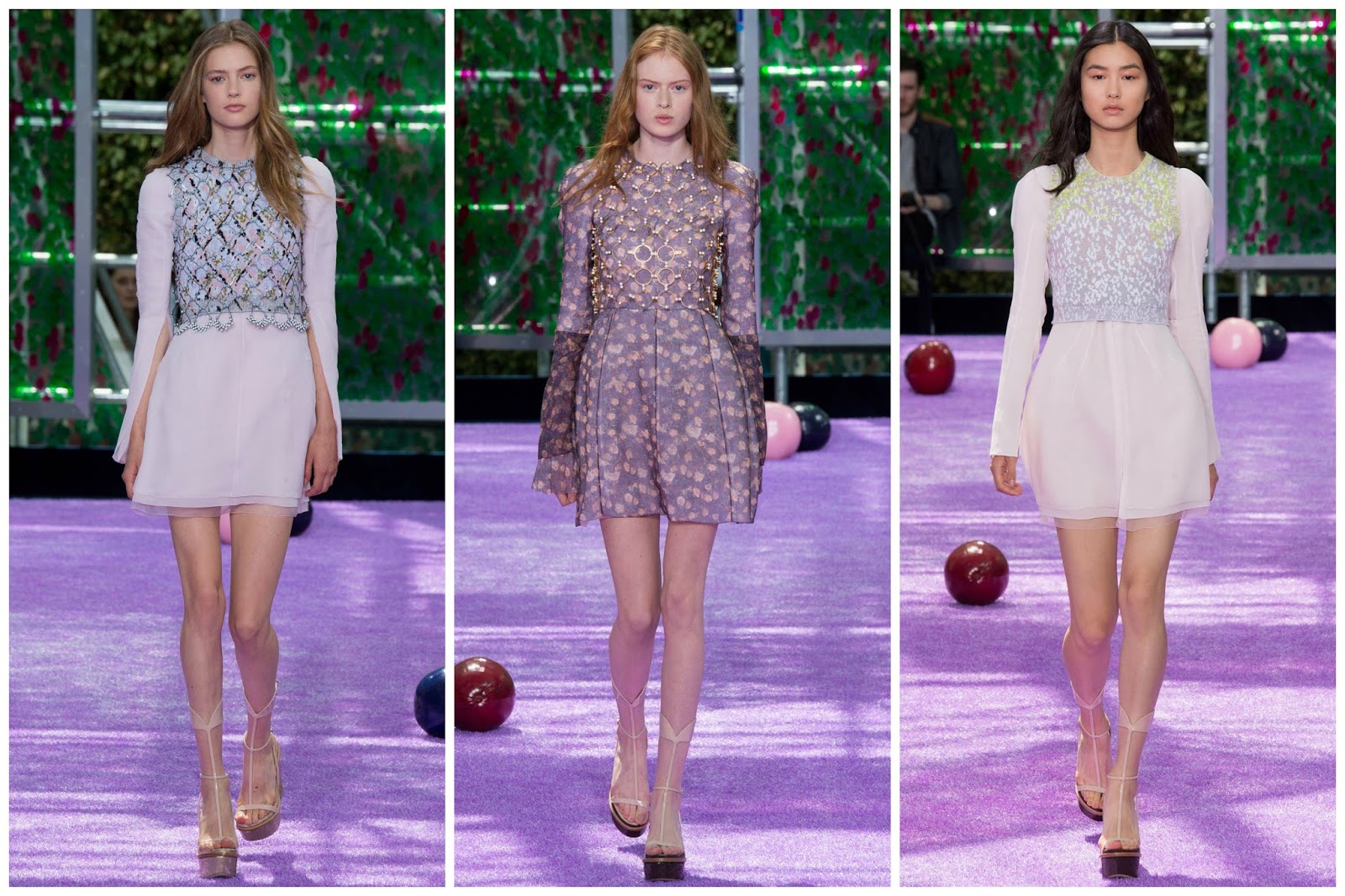 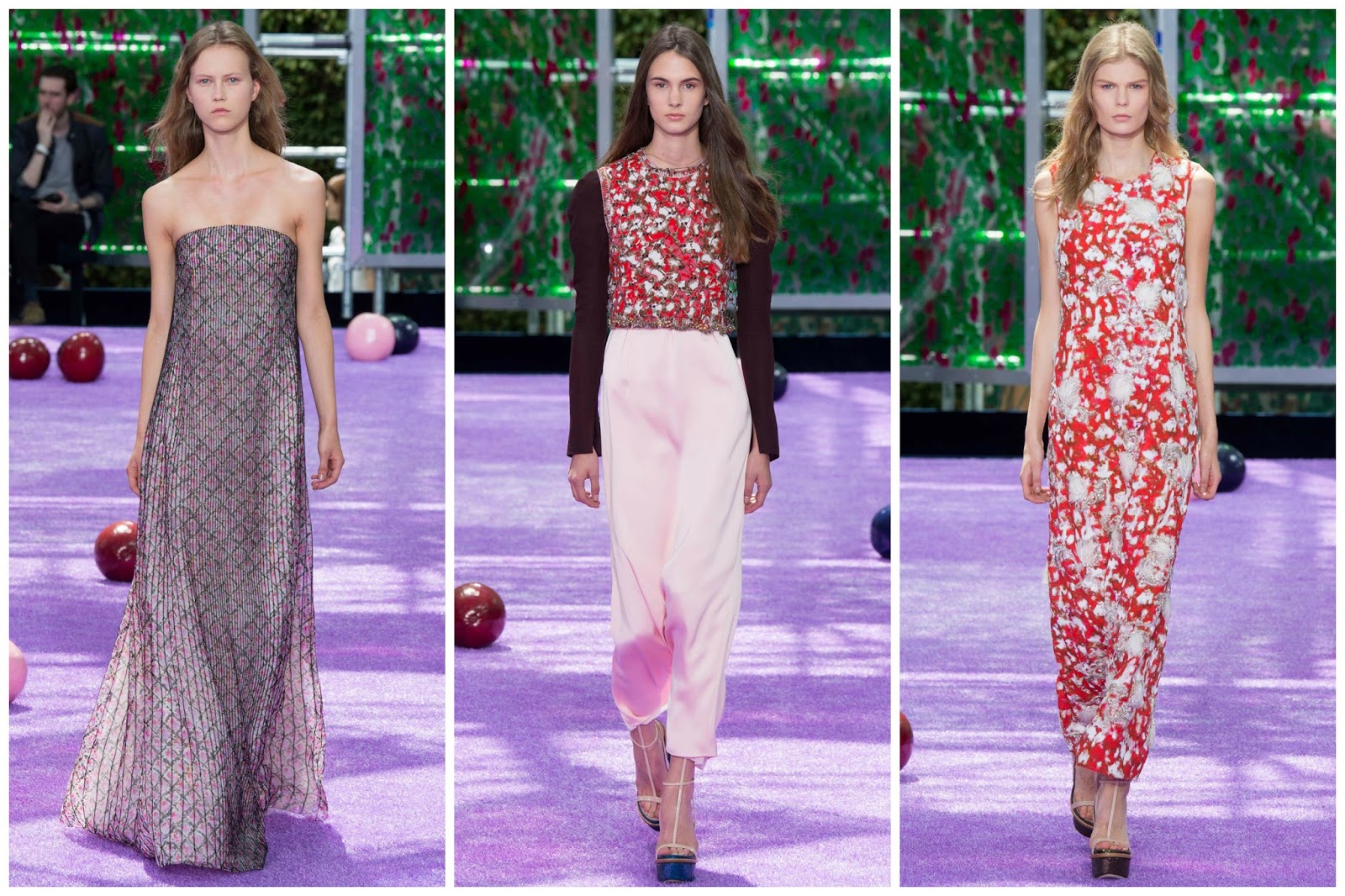 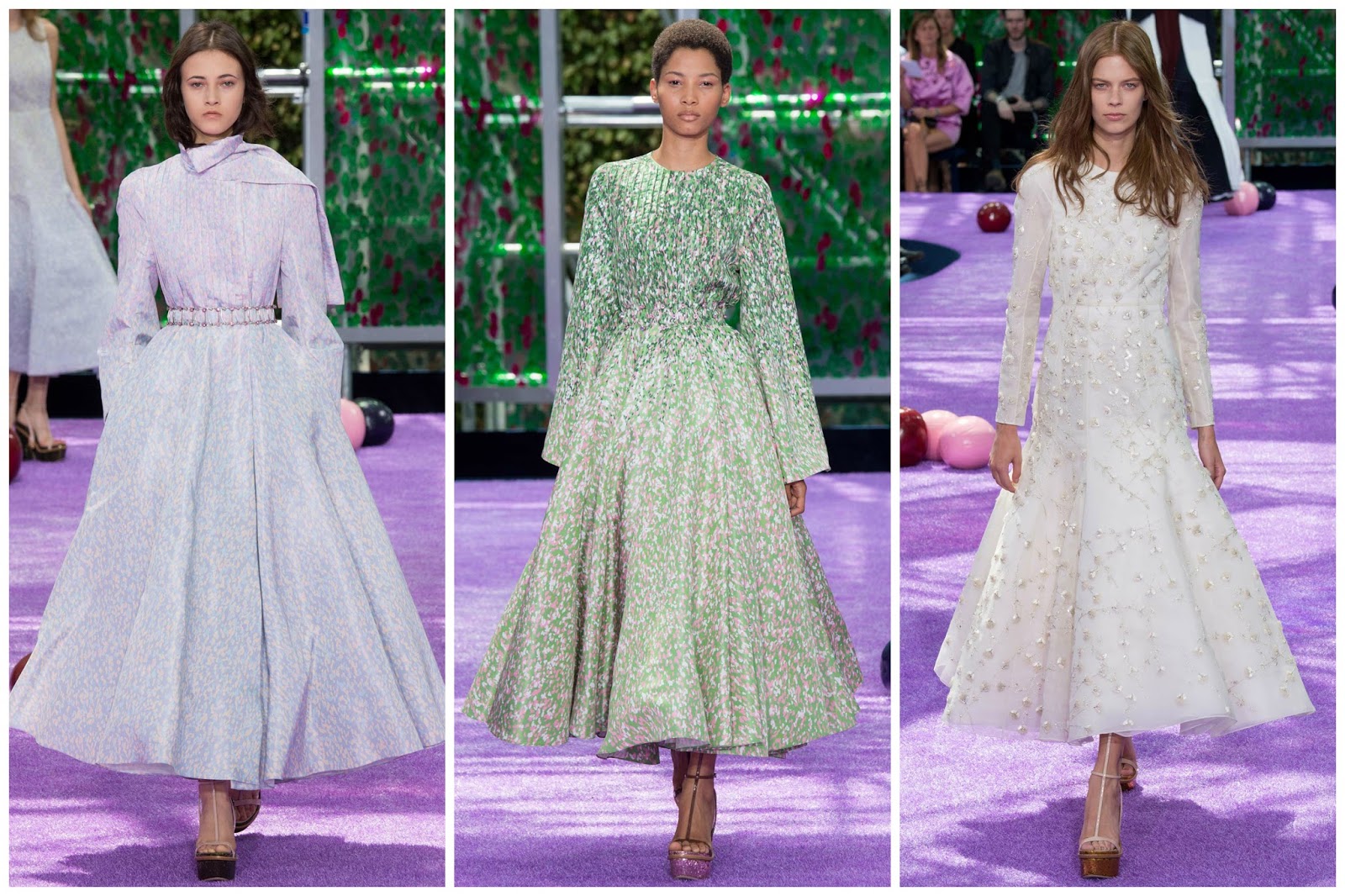 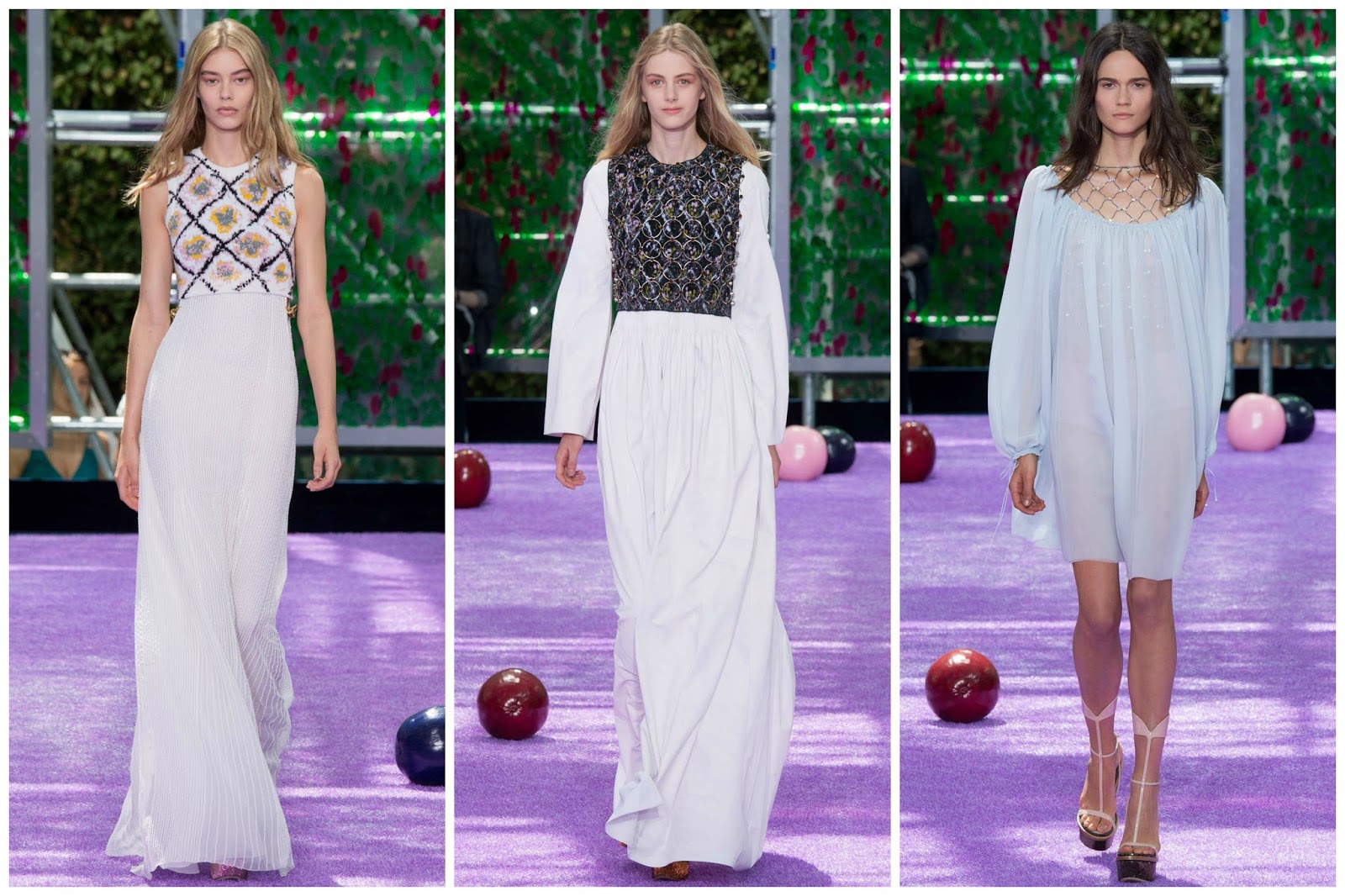 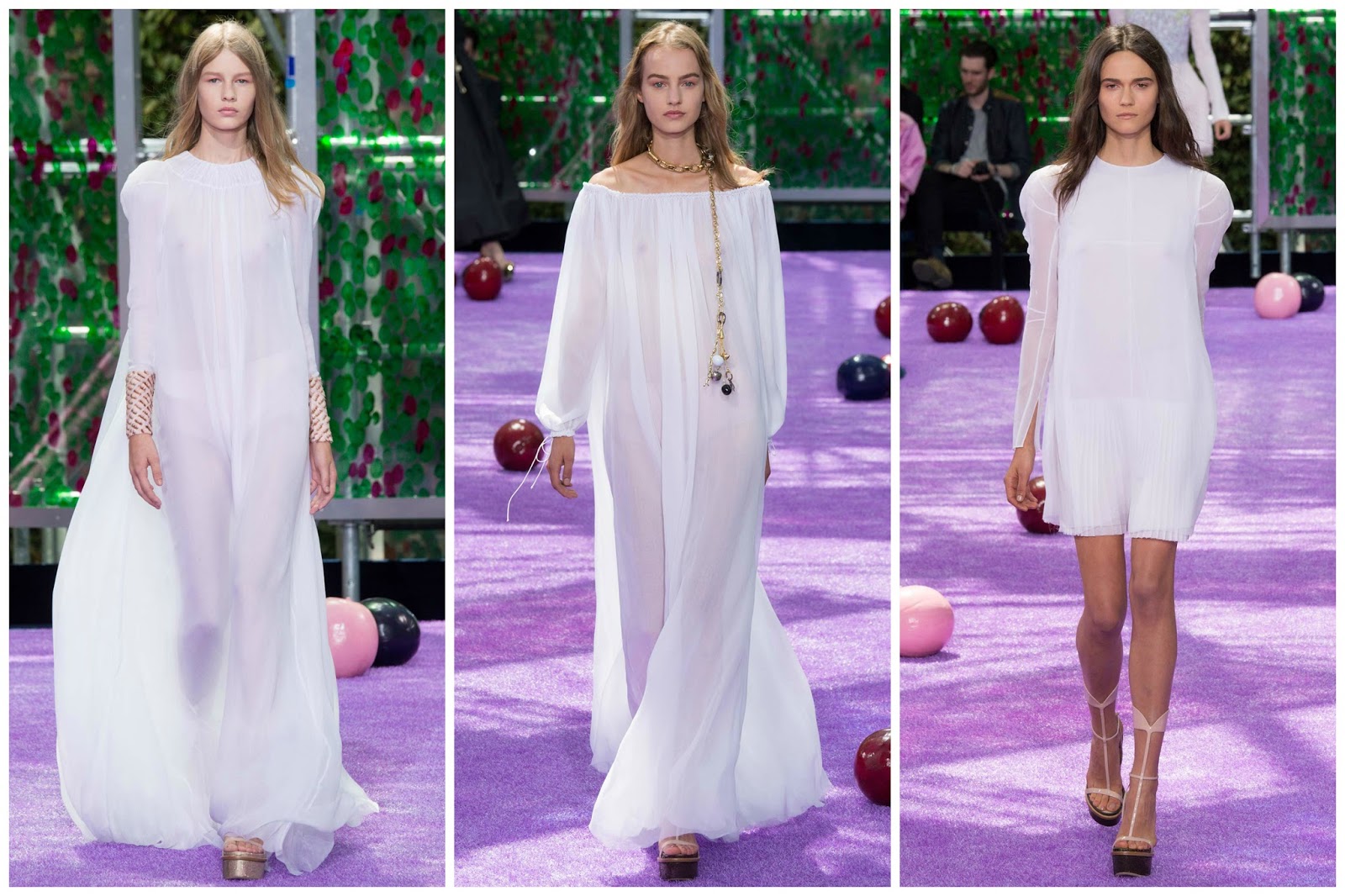 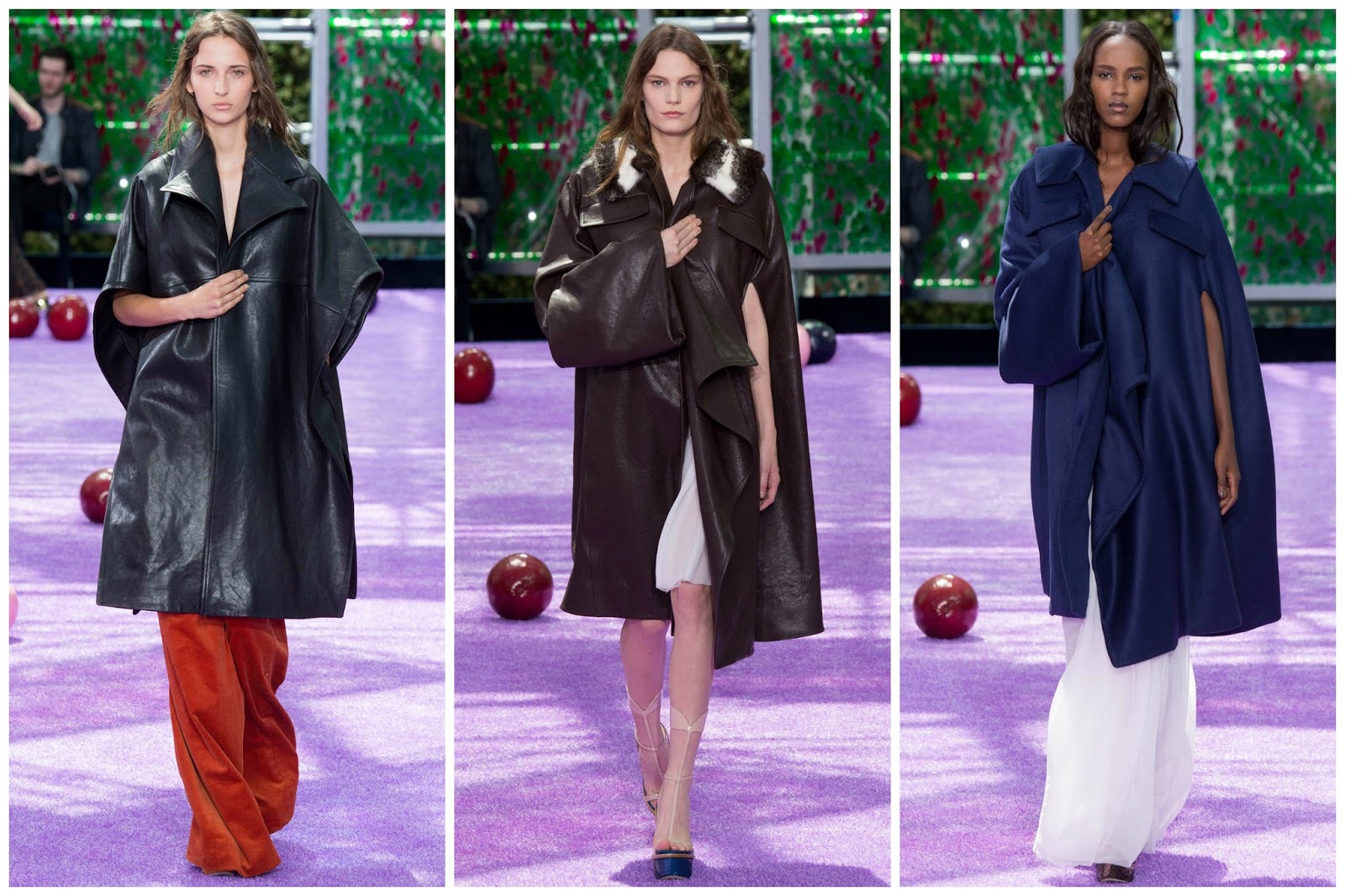 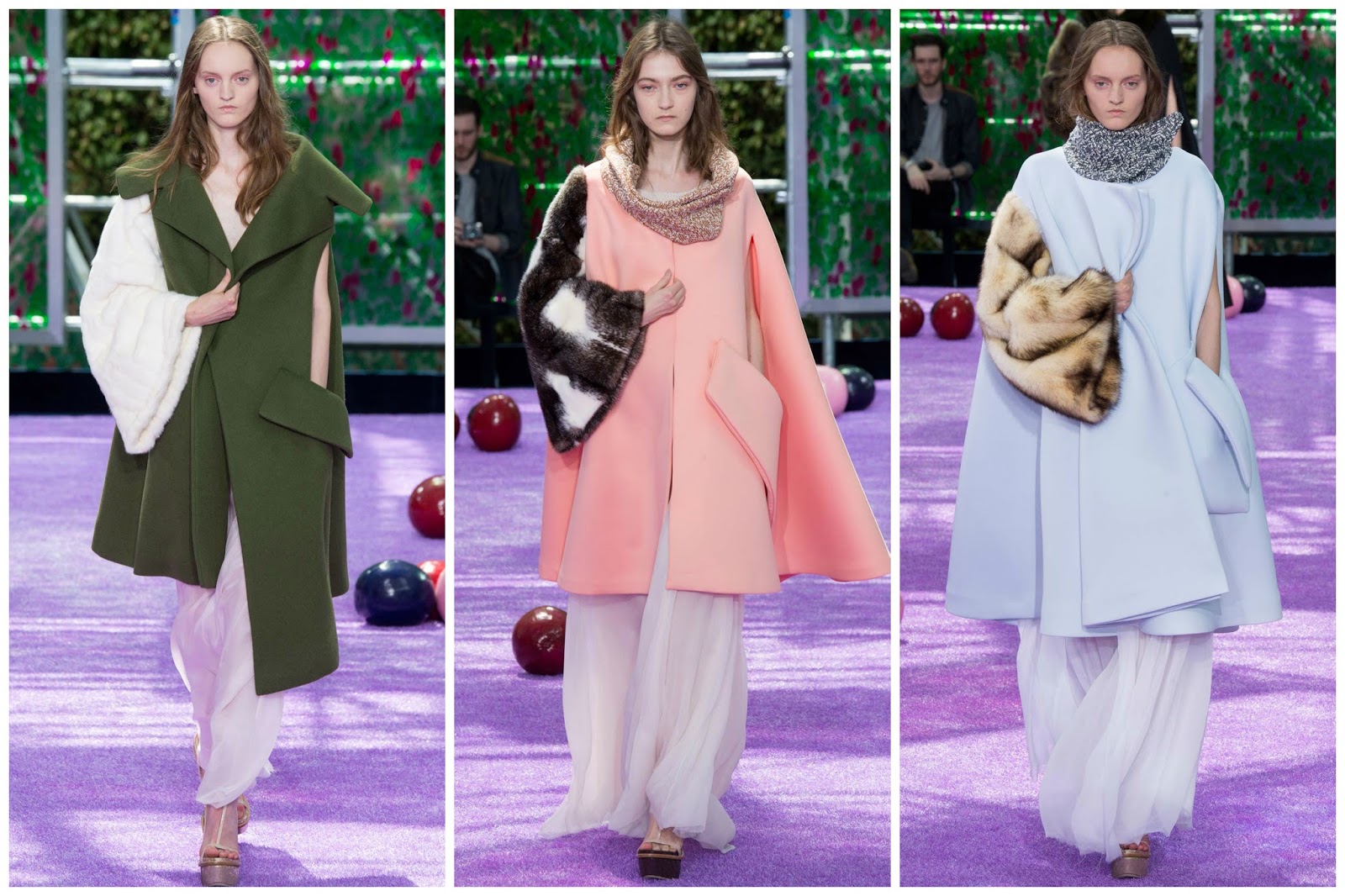 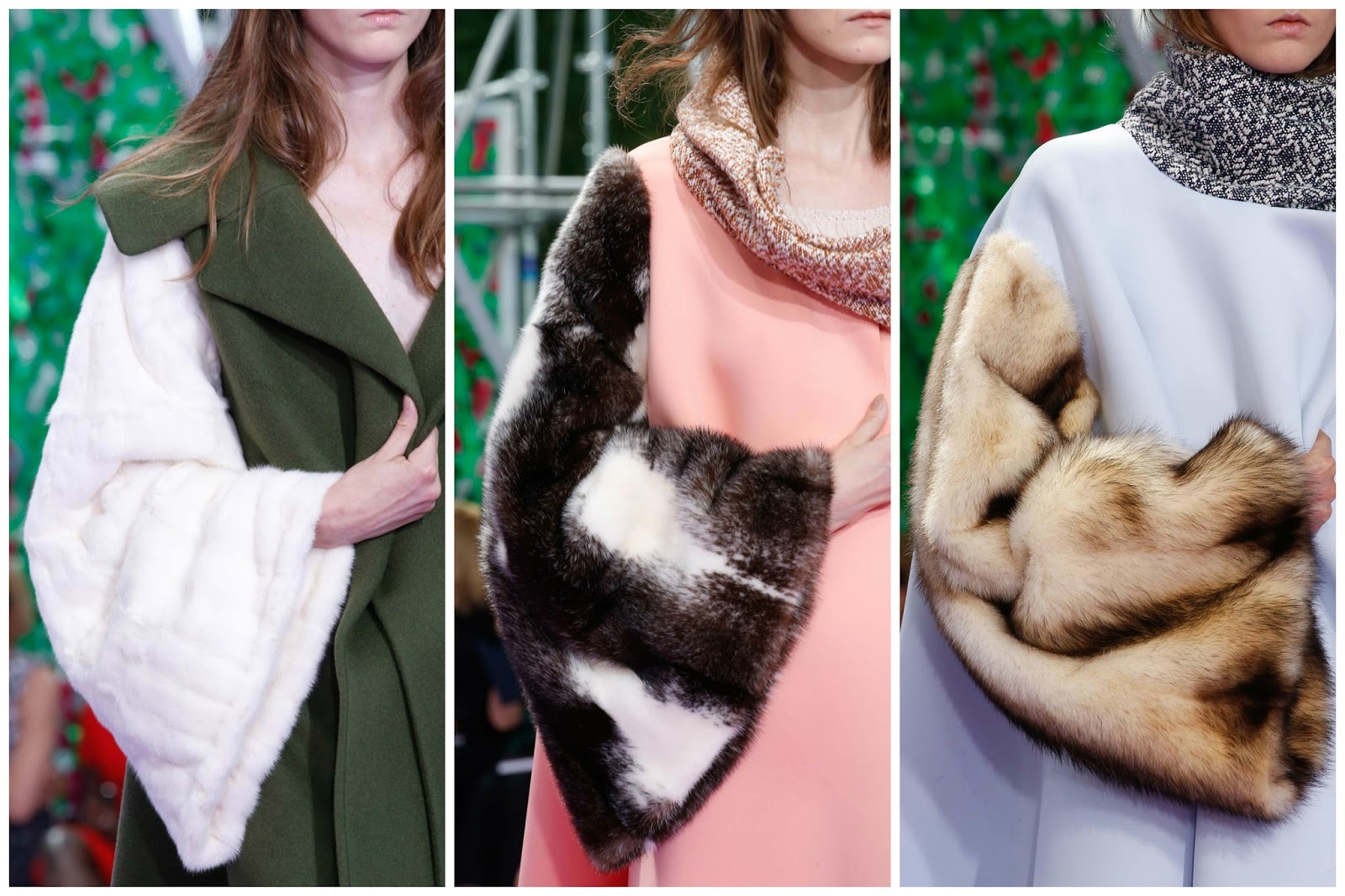 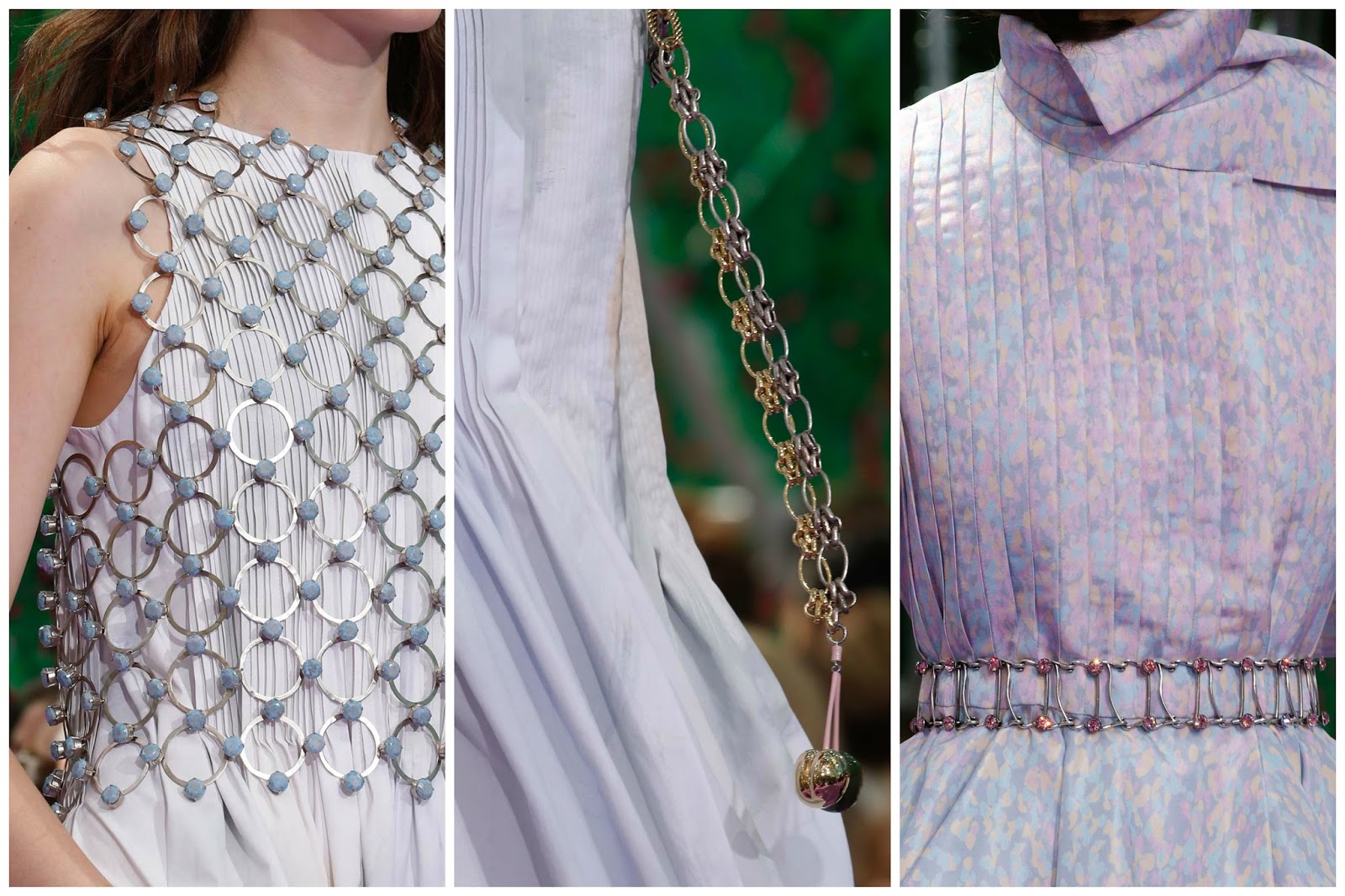 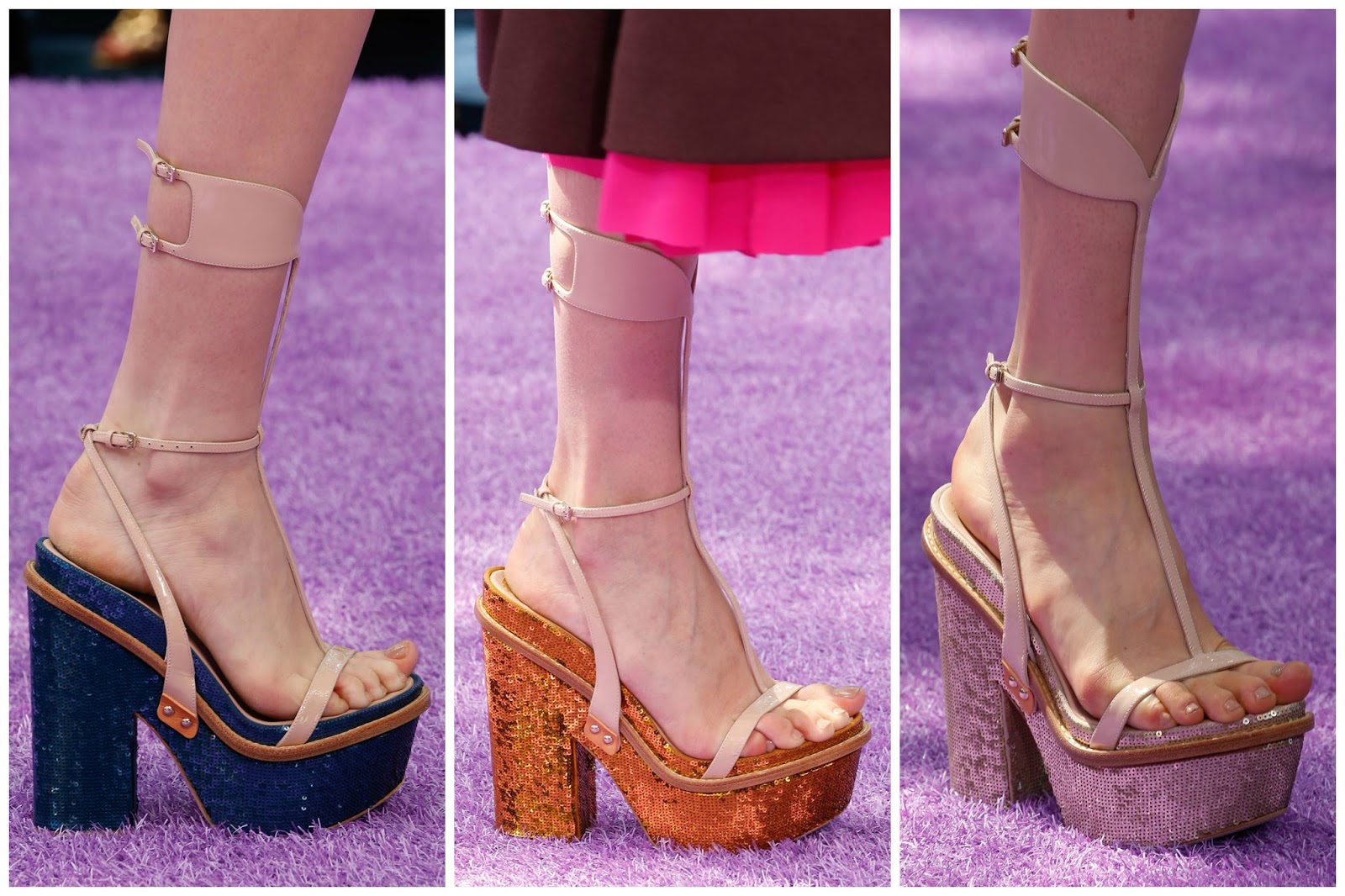 As Atelier Versace did, also Dior made sure to  have VIP models sitting front row : if this is going to become an habit, we are totally on board!
Take a look at the Dior designs outside the runway:
written by : Stella & MsD