0 0
We have broke down the red carpet, now it’s time to take a look at the music! 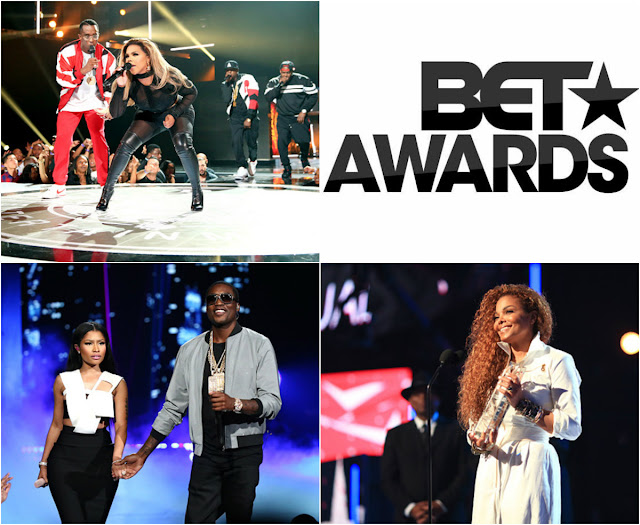 Truly a night to remember: Sunday (28th June) Los Angeles hosted the 2015 BET Awards, the show enstablished to celebrate African Americans and other minorities in music, acting, sports, and other fields of entertainment.
This year the show was all about tributes: the show’s highlight must be Janet Jackson, who walked on stage to receive the Ultimate Icon: Music Dance Visual Award  and a one-of-a-kind dance tribute, performed by 3 of today’s best artist…
A special member of the #TEB’s crew will give you a complete review of the show’s best performances… 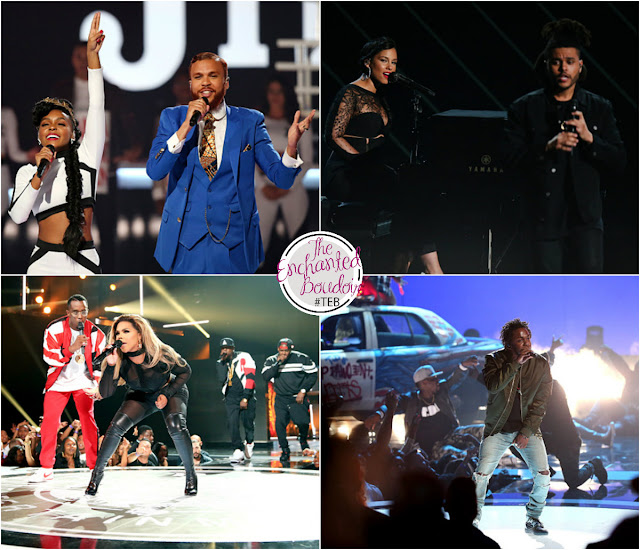 
THE JANET JACKSON TRIBUTE
Ok, everybody was waiting on this!
Why? ‘Cause it’s Tinashe + Jason Derulo + Ciara on a dance tribute to Janet Jackson!
Tinashe opened the scene solo with some beeeeam dance moves on Janet’s Pleasure Principle, then Jason Derulo walked on stage, bringing the show to the next level with hit track All for You.
Ciara…well, she was the cherry on the top: she danced solo on If  before bringing back the Rhythm Nation followed by Jason and Tinashe!
Oh Yeah!!
However I have to say that to me the Michael Jackson’s tribute (2009) was better, at least Chris Brown sang, but thumbs up to Jason, Ciara and Tinashe. #Amazing 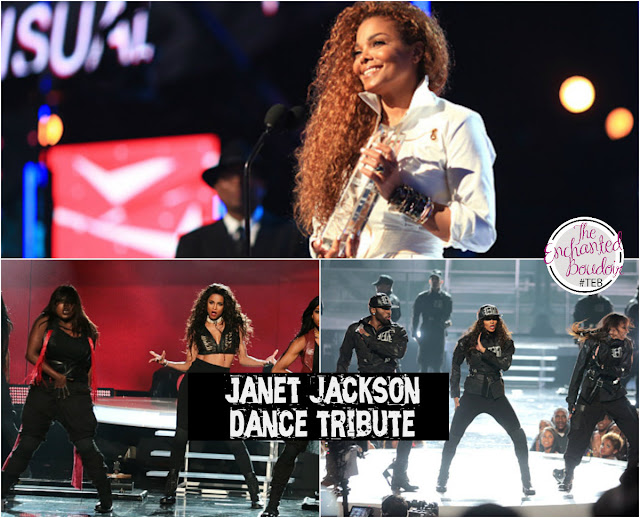 EMPIRE CAST PERFORMANCE
Ok I’ve been waiting for this the whole night!
Did you notice all the golden set?
Fox’s sensational Hip Pop Tv Drama truly deserved to have its moment at the BET: the cast took the stage to perform a medley of show’s best hit tracks.
First we get Yazz bringing Hakeem back to life perform No apologies featuring on-sceen sexy brother Jussie Smollet: are you feeling the EMPIRE magic right now?
Next song is the smash hit Drip Drop with hot and sassy Serayah McNeill: I’m jamming man!
Last but not least, Jussie Smollet’s You’re so beautiful: he sang, danced and gave us a brief speech to celebrate American Supreme Court’s decision about legalizing same sex marriages. #Inspiring 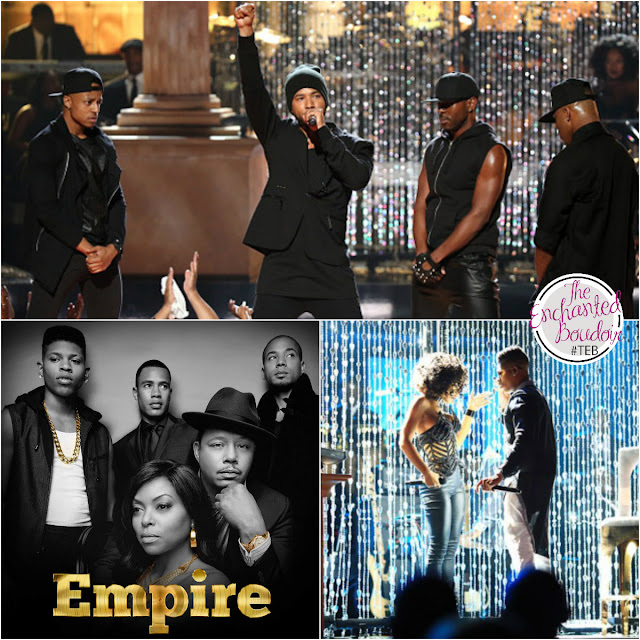 CHRIS BROWN PERFORMANCE
Mega performance by Chris Brown!! Flawless as usual!
A mix of top tracks like Ayo and his latest hit track Post To Be. A warm welcome to the scene also to Omarion, who took the stage as a guest star of Breeze’s performance! It was a pity not to see Jhene Aiko joining them on stage, but still the mix of it was BOMB! 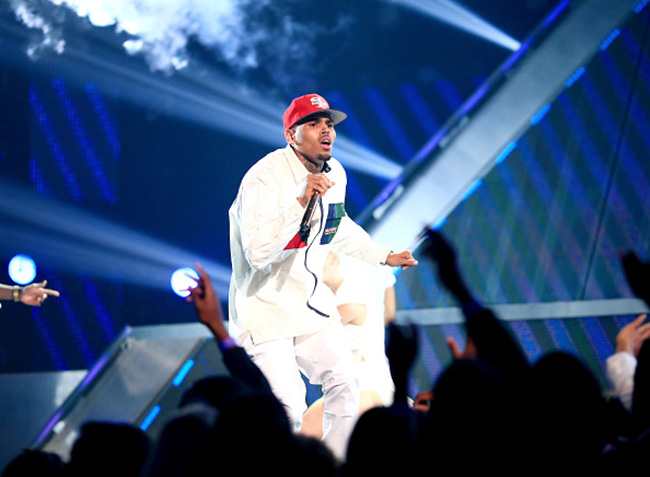 50 Shades Of Grey Performance aka THE WEEKND ft ALICIA KEYS
ALICIAAAAAA KEEEEYSSS!!
The Crooner and the Princess of the keys! I just love it!
I gotta say it like I mean it though: without Alicia the performance would have been just OK! 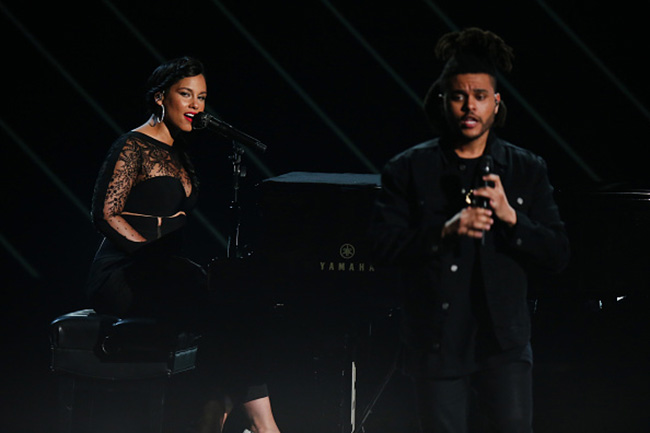 ANDREA CROUCH TRIBUTE
Oh Lord, I felt the spirit! Halleluiah!
Pastor Donnie McClurkin took us to Church: the monster of Gospel paid tribute to the mile stone composer Pastor Andrea Crouch, with the unforgettable The Blood Will Never Loose It Power.
A touching performance that took me (as well as many artist that were present at the show) back to the origin of my love for music.
SMOKEY ROBINSON TRIBUTE
Third tribute of the night: Tori Kelly, Robin Thicke and Ne-Yo took the stage to honor the amazing Smokey Robinson.
What can I say? Tori Kelly was fantastic on the hit track Who’s Loving You, well-known song performed by the Jackson 5. Thumbs up to Robin Thicke and Ne-yo, who did a good job too, but Tori? #YesGod!
However Smokey Robinson stole the show by ending his own tribute, definitely showing us that he still got it!
MEEK MILL ft NICKI MINAJ & CHRIS BROWN PERFORMANCE
Blasting performance by Meek Mill.
Perfect trio on the stage: Chris Brown and Mill’s love Nicki Minaj on the hit track All Eyes On You. #Dope 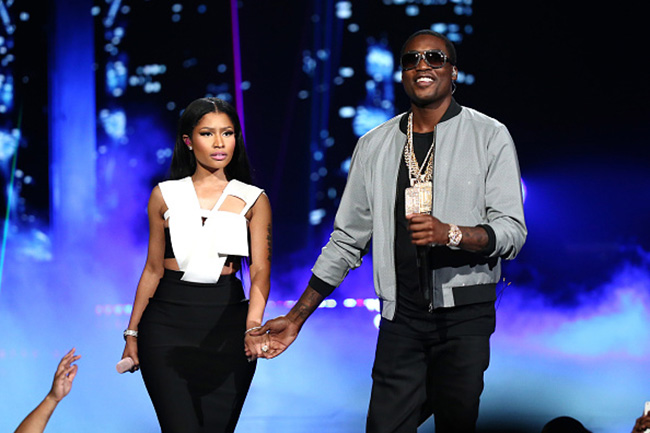 CHARLESTON 9 TRIBUTE
Tribute to the timeless Sledge (When a Man Loves a Woman), Ben E. King (Stand By Me), B.B. (The Thrill Is Gone) performed by Anthony Hamilton and Gary Clark Jr.
A nice and smooth performance remembering the legacy of these men of music.
BIG SEAN PERFORMANCE
Smashing performance by Big Sean with Dark Sky Paradise!
Feeling the effects on the behind screen! 5 years of carrier yeah Big Sean! Everybody was singing all the damn songs! Special appearance by E-40, yooo!!
K. MICHELLE, TAMAR BRAXTON & PATTI LaBELLE PERFORMANCE
Three ladies teaming up on a rnb performance: good job to K. Michelle, Tamar Braxton was a bomb and Miss Patti LaBelle…OMG, YAAAA SING MAMA!
The trio ended the show with the classic “How Much I do”. 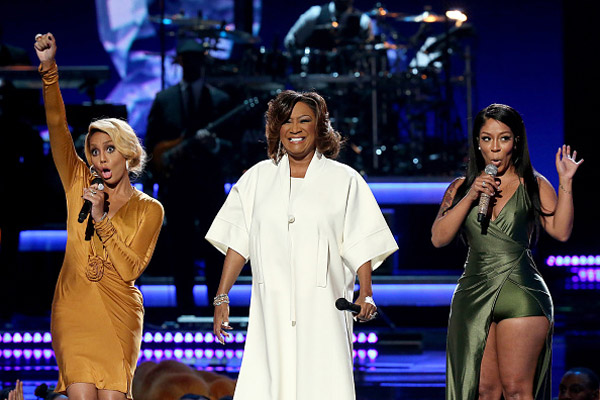 Also Rihanna took the stage, but for a different reason: TAKE A LOOK !