Shopping
25 Maggio 2016 by Stella
0
Well at this point we can say that Rihanna has taken 2016 by storm, especially if we speak about all her fashion projects.
She brought Puma at New York Fashion Week (bursting its sales as well), she collaborated with shoe designer Manolo Blahnik on a denim inspired capsule collection (not for week hearts), and now she has a entire Dior eyewear collection named after her.
The girl ain’t plaing games, for real. 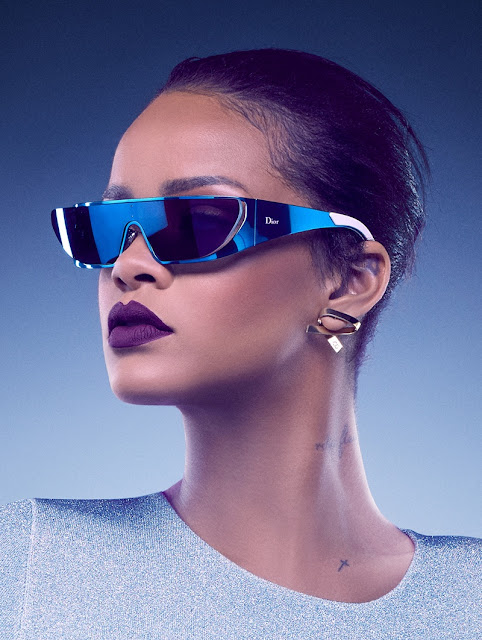 In the promotional pictures the Barbadian singer fulfills her ambassador duties by posing for Jean-Baptiste Mondino wearing her glamorous new futuristic visors: the French house definitely managed to embody Rihanna’s signature in the design.
Avaliable in six colors (silver, pink, blue, green, red) with the option of a 24-karat gold-plated version, the Rihanna x Dior collection will be launched in June, but according to WWD, only at Dior stores. 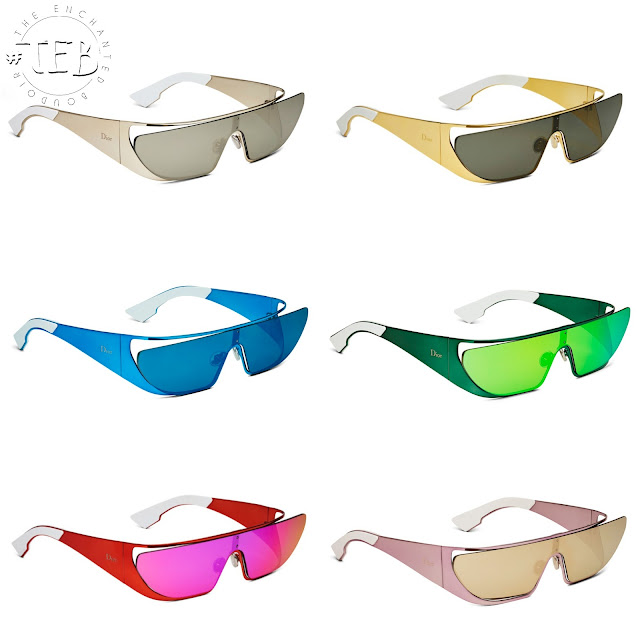 Wow, get your wallets ready. 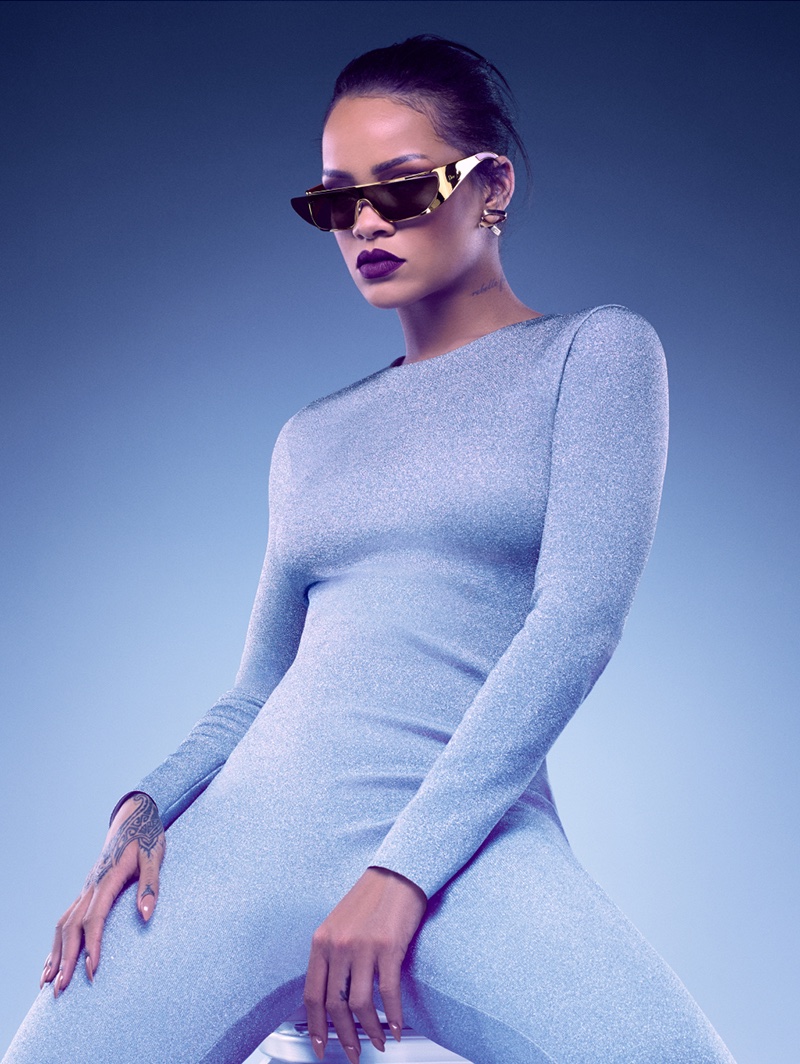 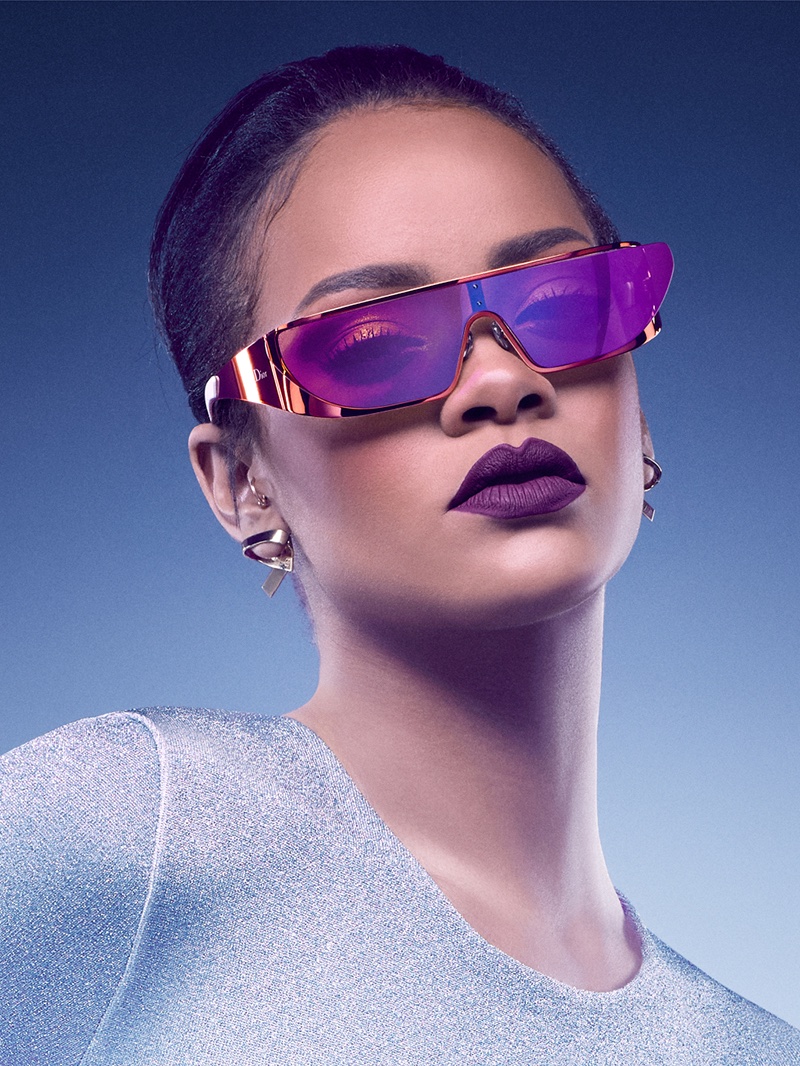 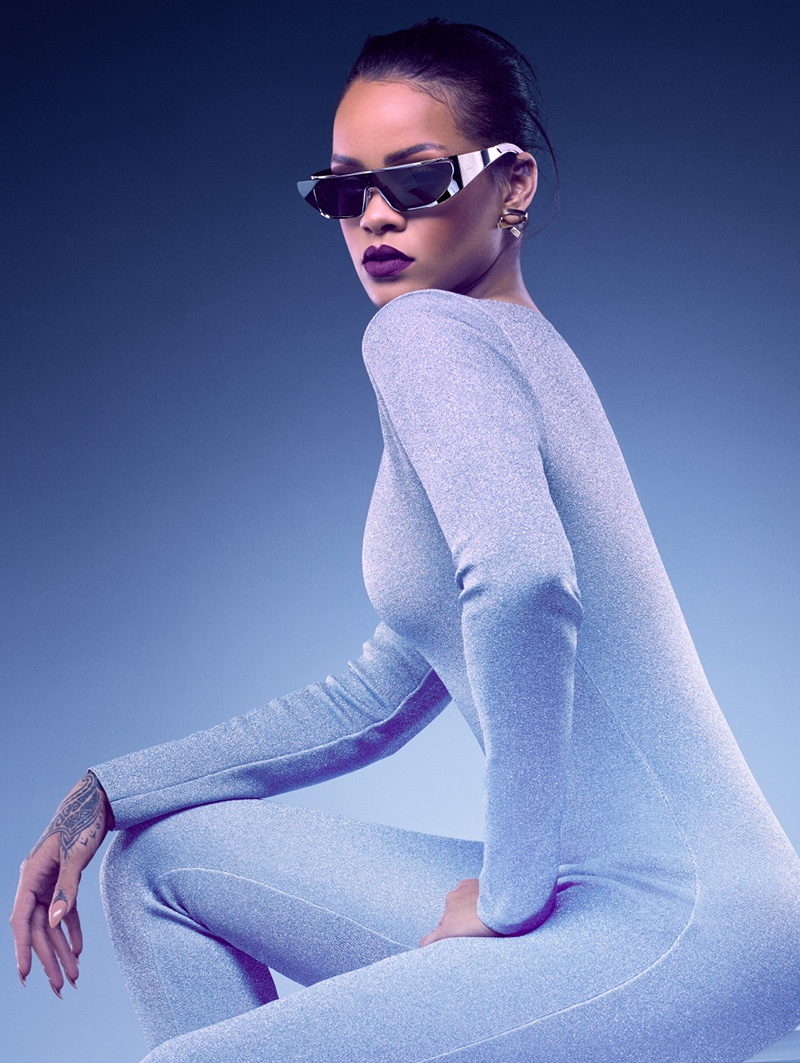 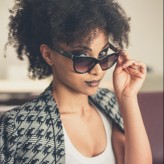 Well, I guess that everything starts with me and my love for writing and fashion. Creating this project has not been easy, but I am really proud of my little creature; watching how it is developing is quite entertaining and I believe I am not going to stop any sooner.